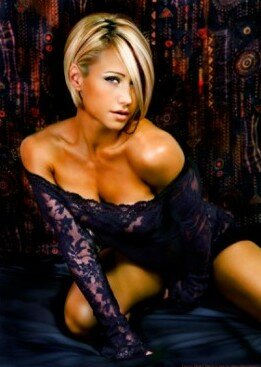 In a Bodybuilding.com interview, Jamie Eason talked about how to get a great workout even when you missed out to the gym. To learn about a few secrets of getting in shape as well as her favorite rule of eating “Eat every three hours”, Blisstree met with fitness model Jamie Eason

She said “if you eat all the same foods, but spread them out over 6 meals a day, eaten every three hours, you will speed up your metabolism and lose weight.”She showed her family members photo whom she forced to follow her “6-9-12-3-6-9″ plan (eat at 6 a.m., 9 a.m., 12 p.m., and so on…) “eating all the same foods but eaten every three hours, and voila! They all have succeeded to lost weight by adopting her plane and felt much better.

She sells her sexiest posters at store on Zazzle and being developing her own line of swimwear. She has one older brother, Jason, and a younger step-sister, Katie. She took a weight training class for a Kinesiology credit while working towards a degree in Speech Communication/Organization in College. After that her interest in Fitness Training began.

You will read lots of more from her website www.jamieeason.com 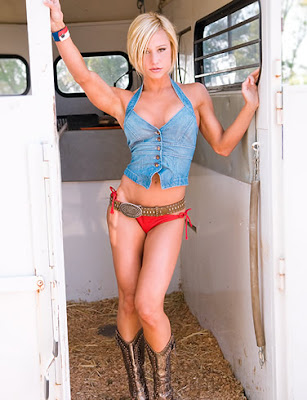 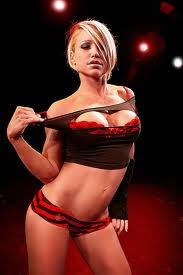 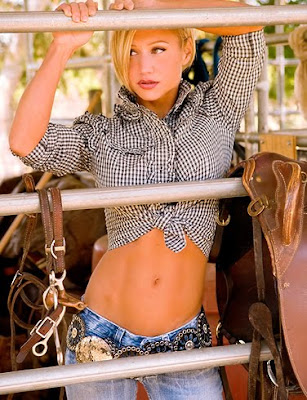 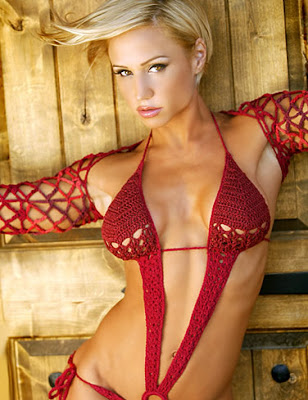 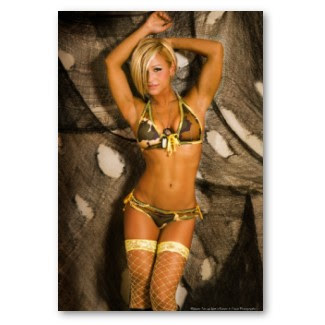 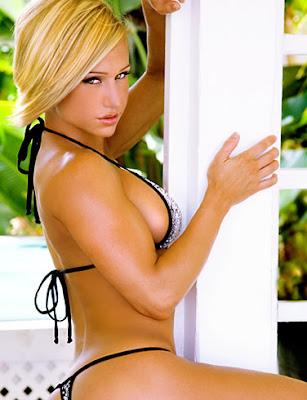 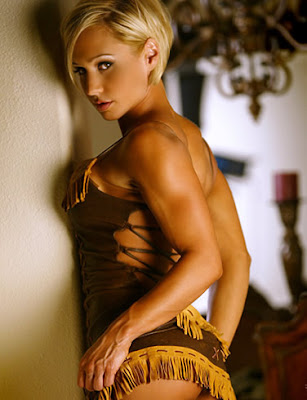 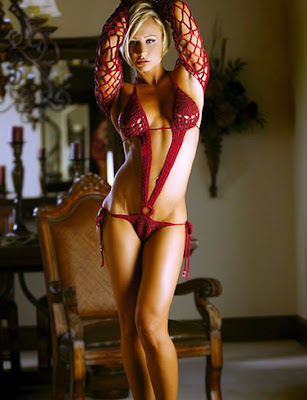