You are here: Home / Entertainment / Ines Sainz pictures on hot demand after her harassment case

Ines Sainz pictures on hot demand after her harassment case 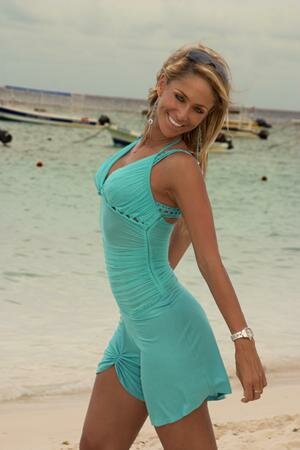 Ines Sainz alleged that during the practice and after the practice session, New York Jets players had been harassed her. Ines Sainz claimed that Mark Sanchez, a New York Jets coach threw a football in Sainz direction and team members were calling out to her from the locker room. Sainz said waiting in the locker room to interview quarterback Mark Sanchez may have been the most uncomfortable. She tweeted in Spanish on Saturday night that she tried “not to look anywhere!!” Sainz said, “It was an uncomfortable moment because you are in the team’s dressing room and they are obviously changing clothes, showering — doing what they do every day in the locker room”. “So being a woman, obviously it was a bit uncomfortable.”

At the Jets practice, Ines was facility to do a story on Mark Sanchez when she was the subject of catcalls and stereotypically boorish behavior. Sainz is one of the best-looking female sports reporters in the business together with ESPN’s Erin Andrews, as per New York Post report. To contribute to the impression that the Jets are not a terribly professional organization, the team’s Head Coach Rex Ryan (and others) use a tremendous amount of blue language in the show HBO’s Hard Knocks, after that controversy fuel to fire. Washington Redskins team member Clinton Portis said on radio this morning that “players and female reporters have wondering eyes when the sexes are mixed in a locker room setting”.

According to reports, New York Jets owner woody Johnson publicly apologized to Ines Sainz for alleged harassment: The female television reporter of Mexico’s TV Azteca was supposedly taunted by “I called here the minute I found out about it, and I finally spoke to her later on in the day,” Johnson said. “We take this very, very seriously, as you can imagine. We want all of our reporters, female or male, to be comfortable whenever they are, on the sideline, in the locker room or at a game. We have to make the working environment professional representing the New York Jets as well.” When asked to further discuss the details of the issue Johnson stated “Right now, we’re working with the league and we’re doing all the fact finding, checking the facts, doing the interviews…But after we get them all, I’ll let you know.”

The team said it would work with the league to gather facts and “take any appropriate steps necessary to maintain a respectful environment for the media. The AWSM said in a statement Sunday night that both the NFL and the Jets were “responsive to our concerns” and that it would continue to monitor the situation. “We are awaiting the results of the investigation,” the statement read, “and further action from the NFL and Jets.” 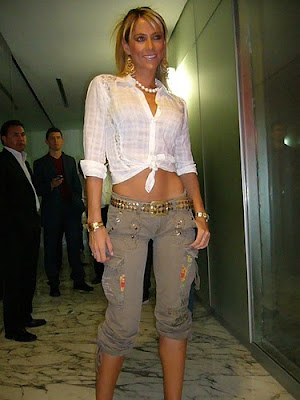 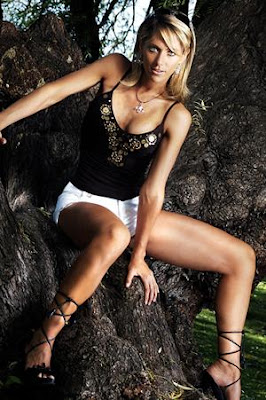 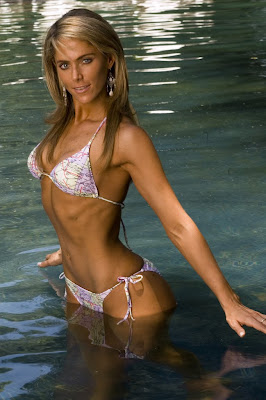 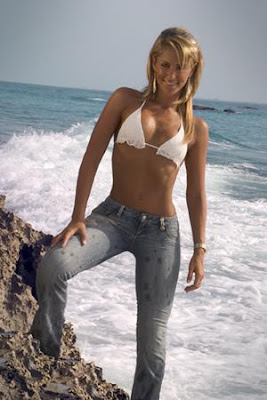 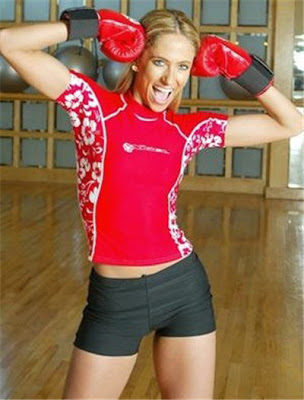 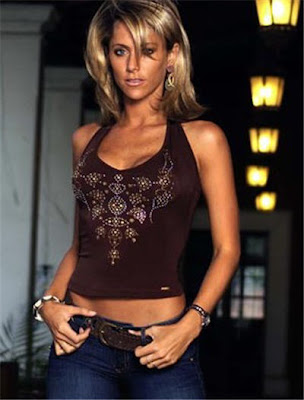 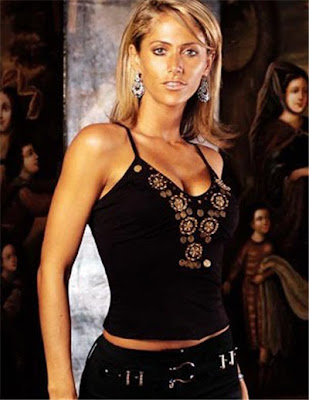 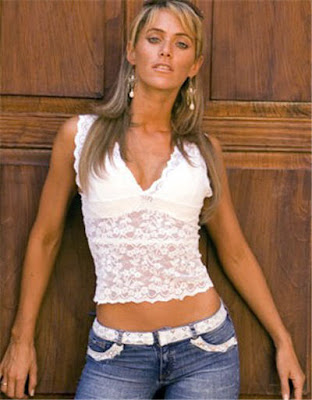 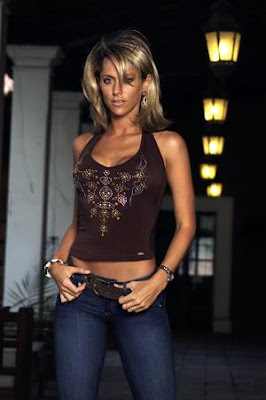 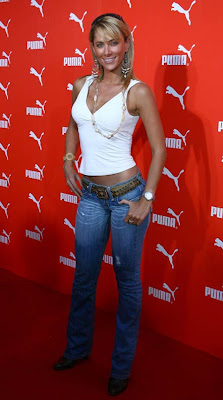 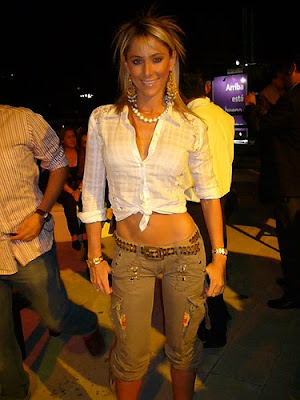 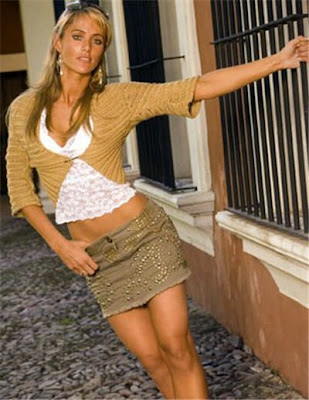