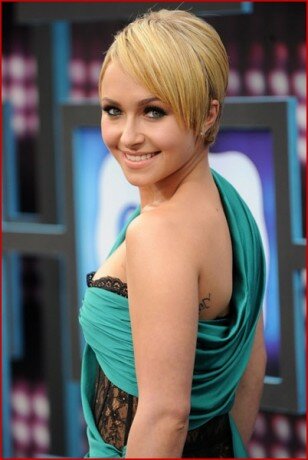 “Heroes” fame Hayden Panettiere appeared at Country music awards 2010 in a green off-the-shoulder dress with black lace cut-outs. 20 year old actress was in night’s unexpected theme as she too hit up the star-studded show all on her own. 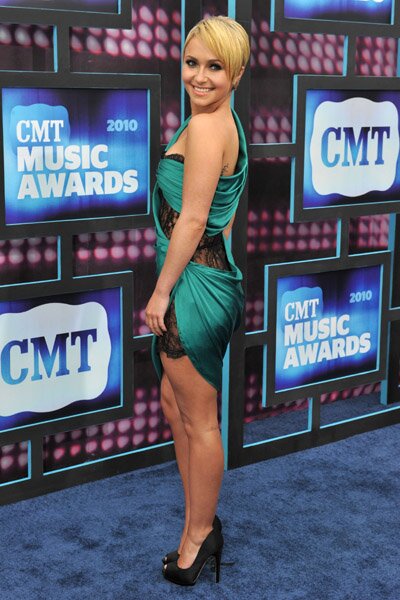 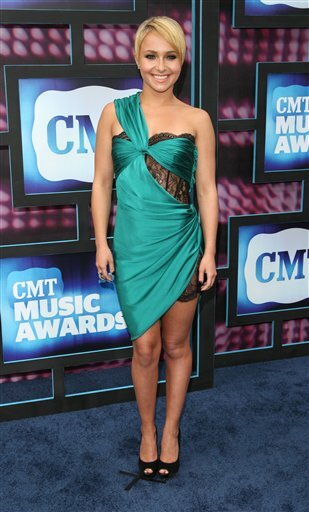 Carrie, on the other hand, looked pretty in pink. The “Cowboy Casanova” singer, who is nominated for four awards on the special night, rocked the blue carpet in a hot pink dress and strappy sandals. The 27-year-old posed on the blue carpet solo without the company of her hockey player fiance Mike Fisher.