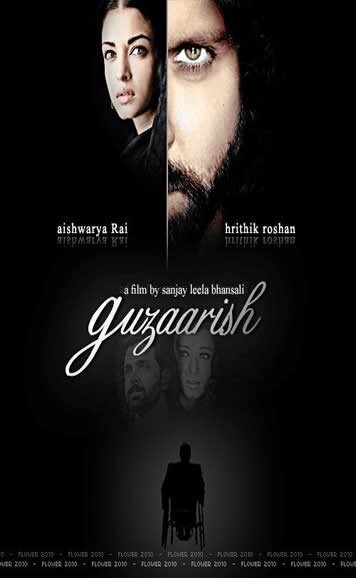 In this movie, Hrithik has played the role of magician while Aishwarya has sported the role of a nurse. The story is about of a physically challenged magician.

In Guzaarish, Aishwarya is married and also falls in love with physically challenged Hrithik. Akshay Sharma is the director of the big budget film, Guzaarish. For Hrithik’s new look, the film has been hogging lime light before the release.

Hrithik has played a role of a wheelchair bound paraplegic who used to be a magician in the film. Movie Guzaarish will turn around the story of a married nurse (Aishwarya Rai) and a quadriplegic, wheelchair-using patient Ethan (Hrithik Roshan) who is suffering from impairments of the motor and sensory functions of his limbs, with whom she develops an intimate bond.

Hrithik Roshan and Aishwarya Rai Bachchan are the onscreen couple who have given two blockbusters in the past. They had played lead role and worked together in Jodha Akbar as well as Dhoom-2.

Some pics of Guzaarish Movie: 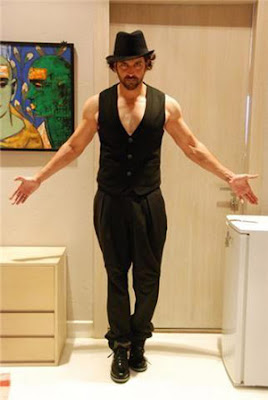 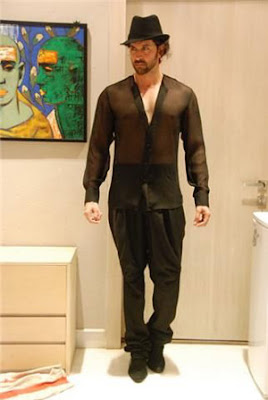 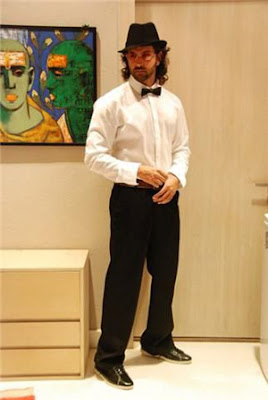 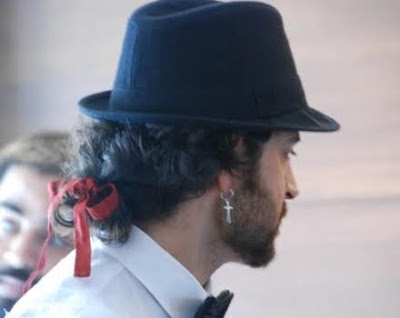 Guzaarish Movie official Trailer is given below: