Is Dj Tiesto died in Car Accident? Tiesto is not dead…it is just rumor about him that Dutch DJ was killed in a Car Accident on Interstate 80 in California. He is alive and fit or also twitting on Twitter. So now fans of Dj Tiesto to be relax. 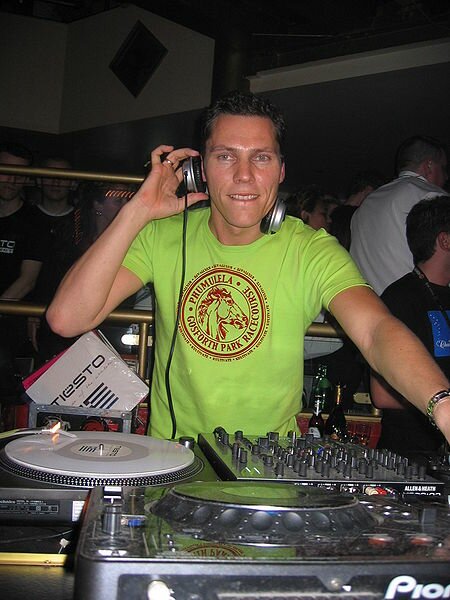 DJ Tiesto wrote on Twitter and thanked his fans for caring, “It’s nice to read that people care about my life.Thank you for all the support. It’s good to be alive and to get so much love from you.” Tiesto’s official website www.tiesto.com has also confirmation about his schedule.

The same reports also declared about Tiesto had died in a car crash spread on the Internet in September 2006. Some other sources provide the detail car crash in which DJ Tiesto died immediately after getting flipped several times.

The rumor about “DJ Tiesto dead”:

The car was believed to have been traveling at approximately 95 miles per hour in a 55mph zone at the time of the accident.

Witnesses have stated that Dj Tiesto’s car crossed the double lines several times prior to the accident and hit the center lane divider causing the vehicle to flip and roll.