You are here: Home / Entertainment / Did Justin Bieber break neck?

The latest rumor hit over the net that Justin Bieber breaks his neck. Justin Bieber fans have been spreading rumors claiming the 16-year-old pop sensation died of a drug overdose, contracted syphilis, and/or broke his neck in a car accident. 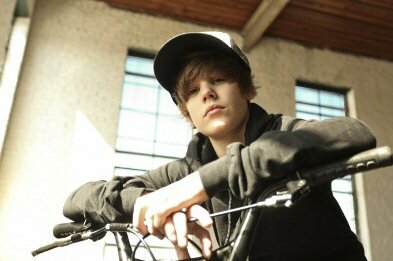 They spread rumors only to break his career life. This type of game is played by a few people who do this only for money. But now the main questions is where from are these fake rumors coming and who is opening them.

After a false death rumors, Justin Bieber again met another rumors that he has met with an accident and has broken his neck.

According to some people, “The accident happened when he was being driven to a fast food centre. While the driver who allegedly brought Justin Bieber in drinking conditions and lead to accidents”.

This type of rumors is also faced by other celebrities, like “Russell Crowe” and Robert Pattinson and Kristen Stewart witch were pretended to be missing or passed away. Fans of Justin Bieber don’t worry, Justin is just fine and he has his neck as it should be.