Late actor Dennis Hopper built a residential compound in a gritty neighborhood of Venice beach in Los Angeles, has gone on the market for $6.245 million. Architect Frank Gehry designed a barn-style main house, three townhouses, which consists the 15,500-square-foot (1,440 square meter) property. A hundred-year-old cottage, a lap pool and a pool house are built in the exterior of the house.

The condominiums can also be sold separately, with prices ranging from $750,000 to $1.05 million for those who just want single houses instead of monuments to the industrial aesthetic. The star and director of the cult film “Easy Rider,” Dennis Hopper entertained his Hollywood pals by displaying his huge art collection at the compound and despite its location in a gang-infested neighborhood.

Jade Mills of Beverly Hills-based Coldwell Banker Previews International, who has the listing with Jane Gavens said, “With its undulating aluminum and steel exterior, the main residence is an ode to the industrial look,” and “This property represents a truly rare find. It is an artist’s ‘dream-come-true’ with its light-filled interiors and its artistic heritage.”

Luxist notes the historical import of the property: “His home served as the center of his artistic output and the property was host to some of the top celebrities as well as important artists like Jasper Johns and Roy Lichtenstein…” The official listing praises the Venice community: “Close to both Abbot Kinney and Main Street, this property offers both a rich history and unlimited possibilities for a creative live and/or work space celebrating the very best of Venice.”

Before the death of beloved actor, artist, photographer, and filmmaker, Dennis Hopper, he was troubled with family infighting over his will. RealEstalker describes the nasty aftermath: “Hopper is believed to have left the bulk of his fortune estimated at around thirty million clams, to his three adult children, his 7-year old daughter, and two grandchildren but by mid-June the family was locked in a bitter battle over Mister Hopper’s estate because his estranged 5th wife Victoria Duffy-Hopper had filed for divorce just months before he died-was contesting the will claiming that a 1996 pre-nup entitled her to a one-time payout of $250,000 from his life insurance policy plus 25% of the estate that includes a modern art collection and homes in both Los Angeles and Taos, NM.” 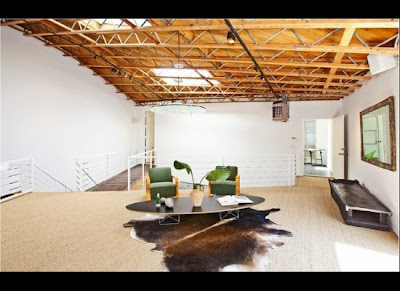 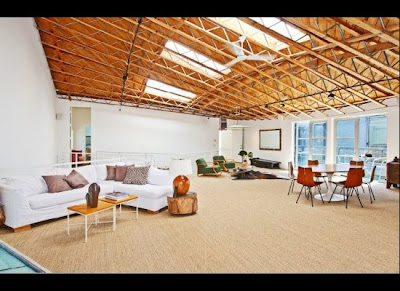 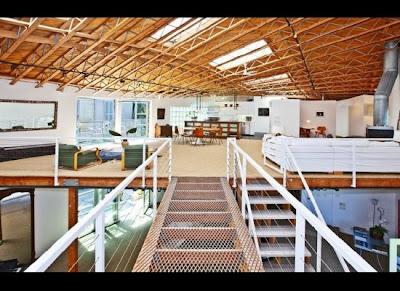 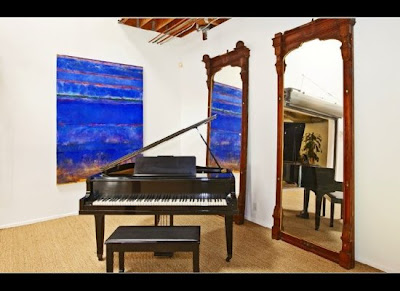 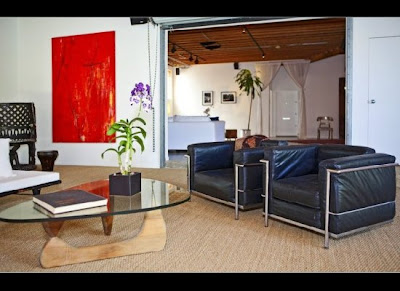 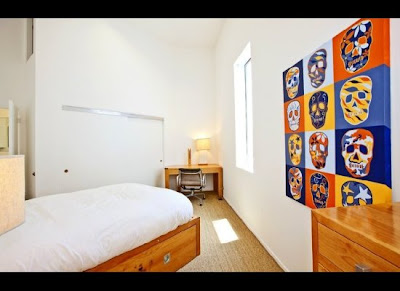 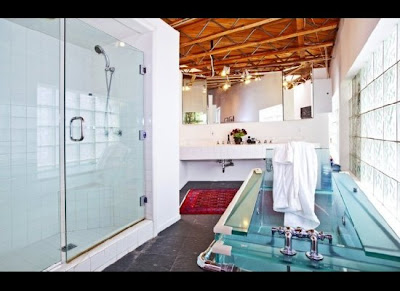 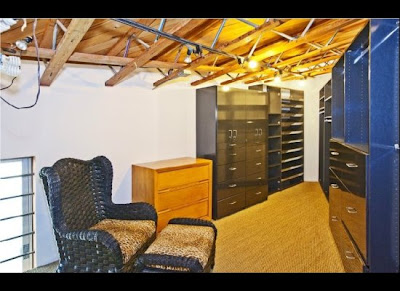 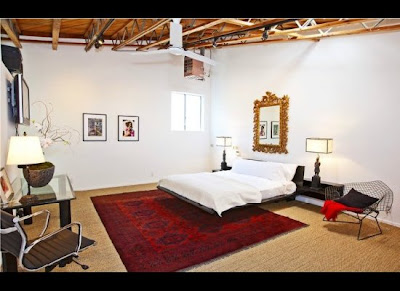 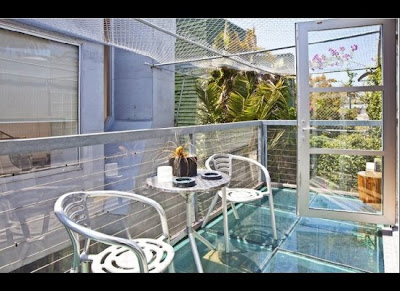 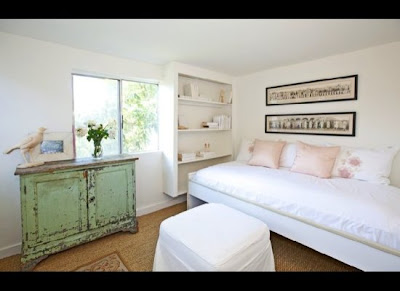 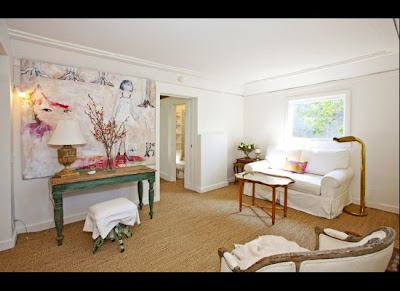 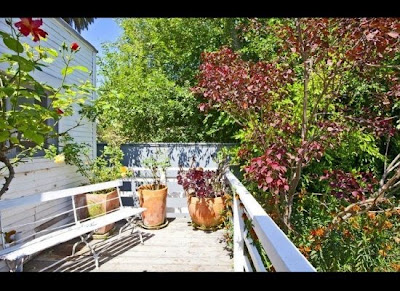 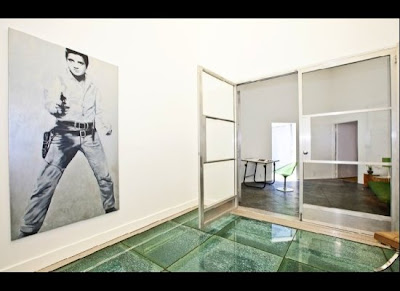 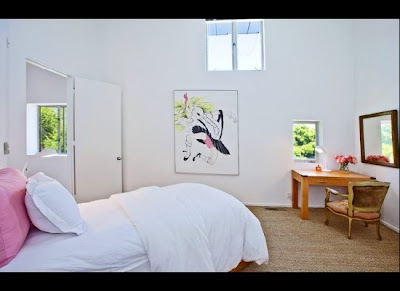 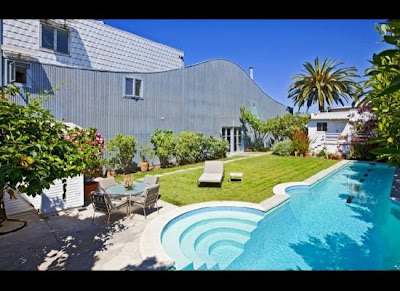 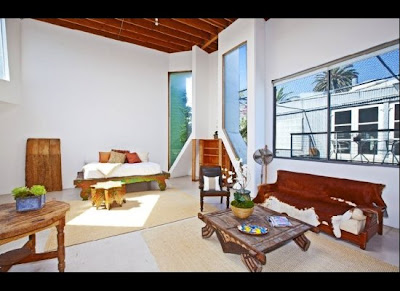 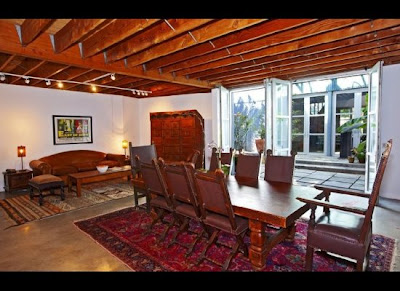 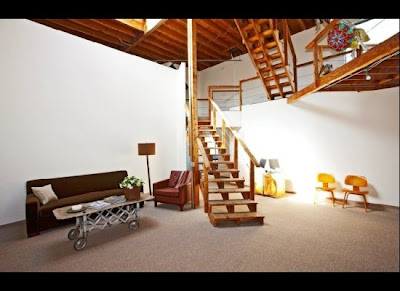 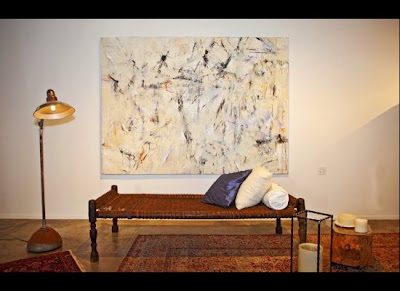 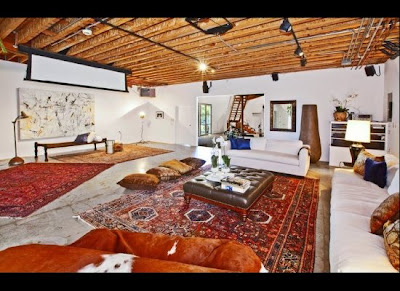 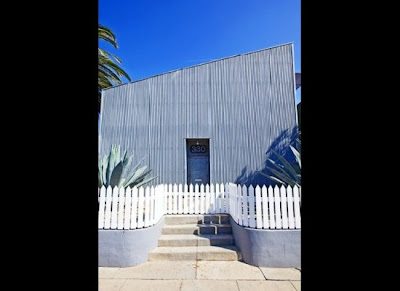 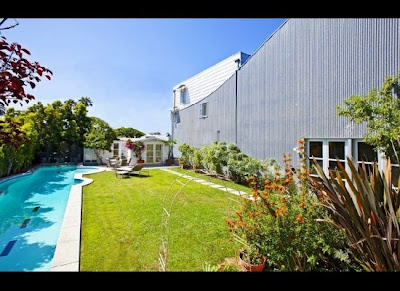