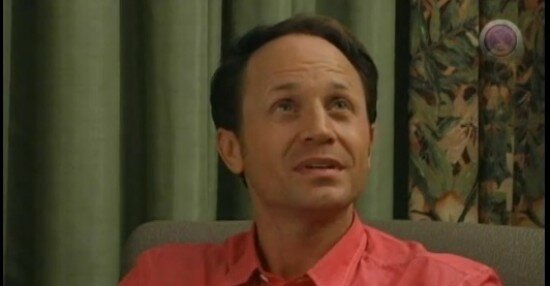 Yost discloses in the interview that he gave up the show due to the intense anguish and harassment he felt on set as a gay actor. According to Yost, the reason behind his quit from the show is his costars that were called into producers’ offices several times and questioned about his sexuality. He added, “because I was called ‘f***ot’ one too many times” by the show’s “creators, producers, writers, directors,” and that he contemplated taking his own life.

After that, for two years, he has taken part in a program called “Pray the Gay Away” under the belief that “God’s gonna somehow come down and change you,” and then had a nervous breakdown, where after he came to accept who he was. Robert Quigley said at www.geekosystem.com, “I’m not sure if this officially marks Yost’s coming out or, really, if that matters although it appears from his Wikipedia page’s edit history that he wasn’t added to the “LGBT actors” and “Gay actors” categories until this afternoon, not long after No Pink Spandex posted the interview video to YouTube.”

“That’s a good question and it’s actually a really serious question for me, so if I cry, I apologize in advance. All that me getting old and going off to some foreign planet or something. I don’t know I wasn’t there for any of that. I don’t know anything about it, I’ve never watched the episodes. Um, I, I walked off set one day, during the middle of lunch, halfway through the day, I just had made a decision, I’d been thinking about it for a good week, and the reason that I walked off is because I was called “f***ot” one too many times. So, um, I had just heard that several times while working on the show from creators, producers, writers, directors.

It’s not that people can’t talk about me and have their opinion about me, but continuing to work in an environment like that is really difficult, and I myself was struggling with who I was or what I was, and to be … made fun of on some level or to be stereotyped or put into a category in sort of saying ‘you’re not’ — basically, I just felt like I was continually being told that I’m not worthy of where I am because I’m a gay person and I’m not supposed to be an actor and you can’t be a superhero.

And I know that my costars were called in a couple of times to different producers’ offices and questioned about my sexuality, which is kind of a humiliating experience to hear that and to find that out.

So there were just a lot of issues; it just felt like a bad marriage. And I could either stay and do the second movie and finish six more months of the show or just — I don’t know, I guess I was kind of worried about my life. I was worried that I might take my own life. So in order for me to get a handle on what was going on, I needed to leave when I left.”

Video of Interview with David Yost Part 1from youtube:

Video of Interview with David Yost Part 2 from youtube:

Video of Interview with David Yost Part 3from youtube: