You are here: Home / Entertainment / Davalos Twins are picked as ‘Lovely Ladies Of The Day’ in SI

Camila and Mariana Davalos were born in Kentucky but grown up in Medellin, Columbia. Both are becoming famous because of hosting a TV show ‘Rumbas de la Ciudad’ that means in English “City Parties”. Now, the hot and sexy Davalos twins will be appeared in promoting Lingerie’s by Besame. They have got gift of the best combination of the girl next door look and beautiful bods.

The Sports Illustrated (SI) has picked these two hot twins for featuring them in their ‘Hot Clicks’ section. Then the website has also invented the phrase for them as ‘Lovely Ladies of the Day’. When the article went on the SI website, the name of the twins buzzed up on Internet. People found crazy to look the Davalos Twins appearance. 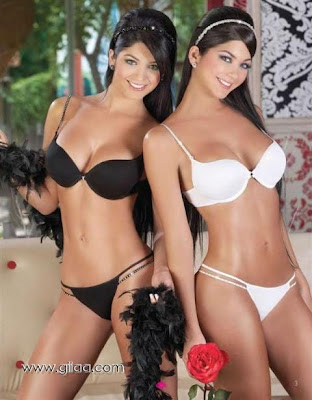 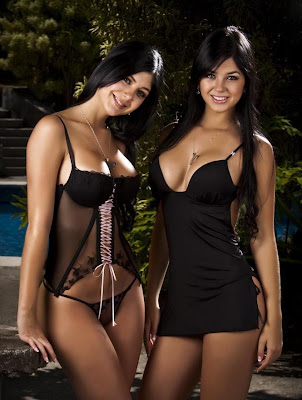 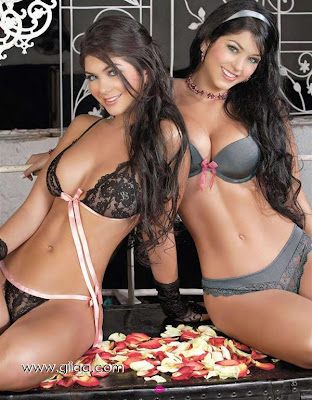