You are here: Home / Entertainment / Clint Eastwood’ Movies on TCM

To give honor to an iconic actor, Clint Eastwood, Turner Classic Movies is going to telecast his most popular movies on 31st August, 2010. Clint Eastwood’s extraordinary career will be celebrated by TCM with a 24-hour Eastwood movie marathon. 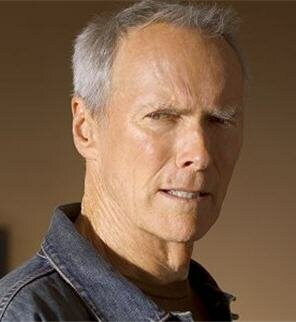 Morgan Freeman narrates “The Eastwood Factor,” an all-new, feature-length documentary which is written and directed by movie critic Richard Schickel, who wrote for Time and Life magazines for more than 43 years. The documentary was released earlier this year as part of the boxed set “Clint Eastwood: 35 Films, 35 Years at Warner Bros.”

The documentary is flanked on the air by the evidence: nine Eastwood films, from “The First Traveling Salesman” in 1956 through “Magnum Force” in 1973. The marathon kicks off at 6 a.m. on 31 August, 2010 with “Escapade In Japan,” and ends with ‘First Traveling Saleslady’ at 4 a.m.

Schedule of TCM’s celebration of Clint Eastwood’s extraordinary career (as per Eastern Time) is as follows: