You are here: Home / Entertainment / Christina Aguilera was arrested with her boyfriend

Christina Aguilera was arrested with her boyfriend 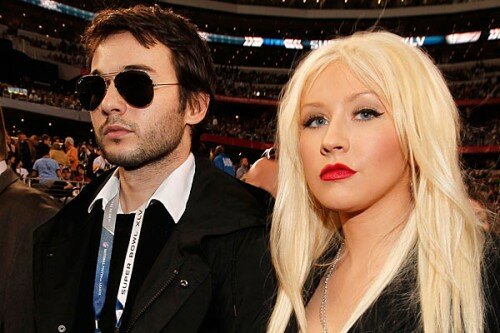 The police officer said to TMZ that 30-year-old Aguilera, an American actress and recording artist was a passenger in a car that was driven by Matthew Rutler when officers detected that he was driving inconsistently about 2:45 a.m. on Clark Street, Los Angeles, so they turned their vehicle close to them. From the car, Matthew Rutler was determined in drunk condition and arrested for misdemeanor DUI (Driving Under The Influence). And Christina Aguilera was found as extremely intoxicated and that time she was not capable to control herself. She was also taken into charge and taken in to cell at the West Hollywood Sheriff’s substation.

The L.A. County Sheriff Department claimed that they have no intent to take legal action against Aguilera. So after a sobriety test, Christina Aguilera was released on a $250 bail at 7:30 a.m. and her boy friend was released on $5,000 bail.

Sheriff’s spokesman Steve Whitmore said, “We have no desire to prosecute, none whatsoever. It just for a public safety issue.” He added, “When she was able to navigate and to think on her own and make her own way, she was released.”

Whitmore said that they perceived alcohol on the breath of 25-year-old Matthew Rutler. In the sobriety test, 0.09 percent alcohol level was found in him blood. As per California’s legal rules, a driver is under the influence if his alcohol level is 0.08 percent or above.

The sources said, “If the driver had not been arrested for DUI, [Christina] would have never been in trouble.”