You are here: Home / Entertainment / Chelsea Clinton Wedding is on Saturday in Rhinebeck

Chelsea Clinton Wedding is on Saturday in Rhinebeck

Chelsea Clinton is a daughter of Bill and Hillary Clinton. On this Saturday, she will going to married in Rhinebeck which is charming village of New York. And it is basking in the glory of hosting what many have dubbed America’s royal wedding. This marriage will be one of the most costly marriages. 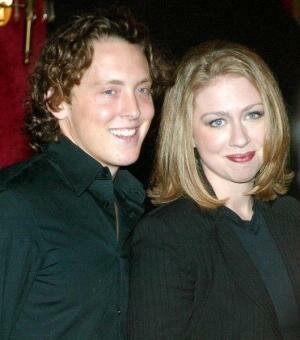 Her father was the former US president and her mother is the US secretary of state and groom Marc Mezvinsky hang in many shop windows, and the high-profile nuptials have the rural town talking. 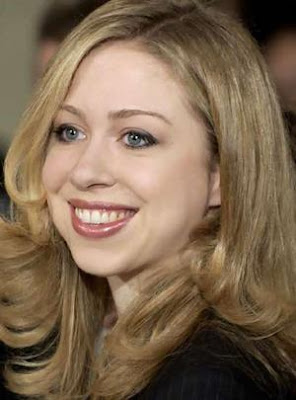 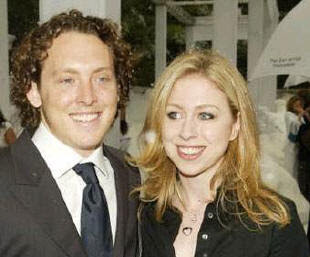 Wedding industry experts said, “When Chelsea Clinton gets married Saturday at a private estate in upstate New York, the tab could hit $2 million, $3 million or more a canapé or two above the average $24,000 that most American newlyweds will shell out this year.”

It is reported that the guest list to be around 400 to 500 and rumored to include several Washington and Hollywood heavyweights. While President Barack Obama was said to be invited, White House spokesman Robert Gibbs said, “He was unaware of any plans by the president and first lady Michelle Obama to attend.”

Details have been notoriously scarce, but Sally Kilbridge, deputy editor of Brides, said industry insiders have gathered enough intelligence to sketch out roughly what sort of shindig the daughter of President Bill Clinton and Secretary of State Hillary Rodham Clinton will put on when she marries her longtime boyfriend, investment banker Marc Mezvinsky.

Some estimates put the cost at close to $5 million, but Kilbridge said Chelsea Clinton won’t let it get too extreme.

Costs for some of the higher-profile items are estimated by Kilbridge:

Gown by Vera Wang, whose New York store Chelsea was photographed visiting: $20,000 not off the rack, obviously.