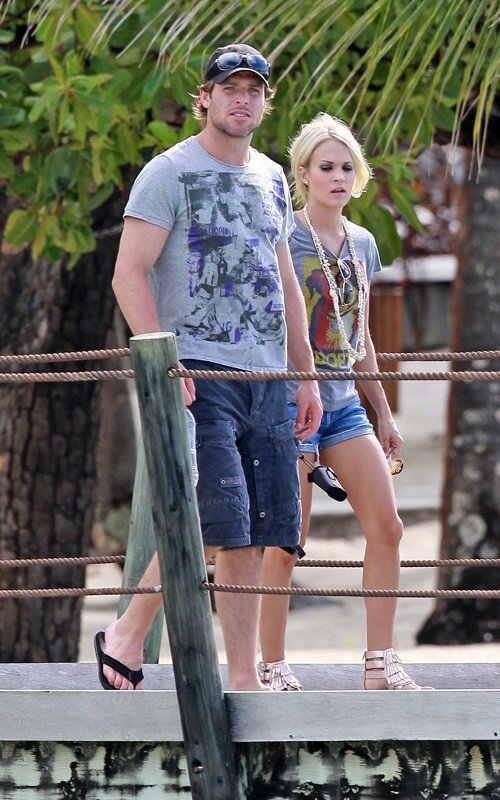 Carrie Underwood and Canadian hockey player Mike Fisher said they married on Saturday afternoon July 10, 2010 under a tent on the grounds of the Ritz-Carlton, Reynolds Plantation, an upscale resort near the Oconee National Forest in Greensboro, Georgia.

Underwood and Fisher, a center for the Ottawa Senators declared their engagement in December 2009. Their relationship started following an introduction at one of her concerts in Ottawa in March 2008. After confirming their engagement, they said they planned to reside in Nashville and Peterborough, Ontario.

The 27 year old Carrie Underwood and 30 years old Mike Fisher were married in the presence of 250 friends and family member. People magazine reports that their private ceremony included their favorite Bible readings and classical music.

Although the wedding had been a hot topic of web speculation for days, Underwood and Fisher’s representatives did a remarkable job of keeping the media away from the event that took place approximately 75 miles southeast of Atlanta. Guests were not told their destination until they boarded flights to Georgia, and the entire resort was booked exclusively for activities leading up for the wedding. According to some reports estimate, the total cost of the wedding at approximately $500,000.

In a statement released to PEOPLE the couple said, “We could not feel more blessed to have found each other and to have shared this day with our friends and family that mean so much to us!” They signed the message as “Mike & Carrie Fisher.”

According to People, the wedding planner described the ceremony as “a spiritual expression of their love” and said Underwood wore a Chantilly lace dress created by Monique Lhuillier, who also designed the bridesmaids’ dresses. Talking about the honeymoon, Carrie said, “[Planning] that was Mike’s project. It’s a surprise. I have no clue where we are going, which is nice. I know it will be warm, that’s about it.”

The photos of Mike & Carrie Fisher include swimming and wearing decorative flower garlands as they walked around the island. 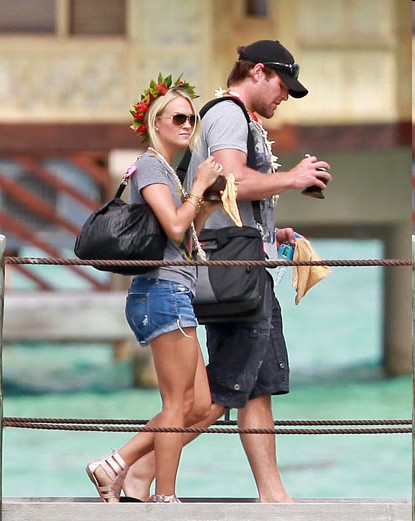 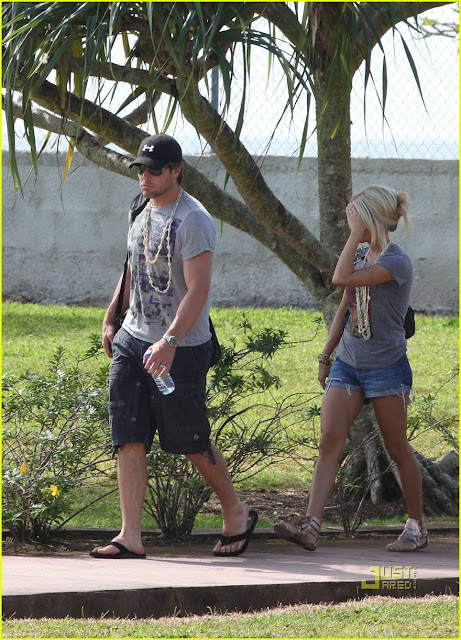 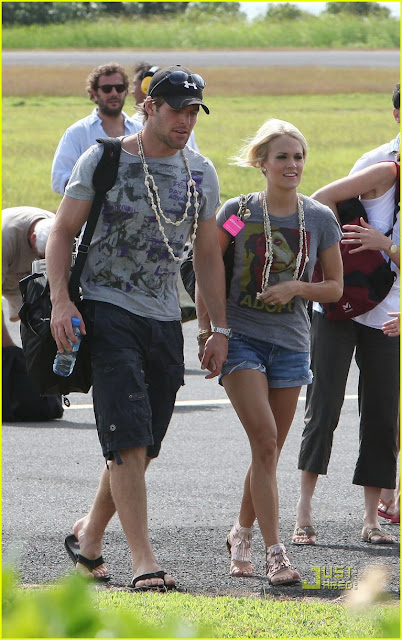 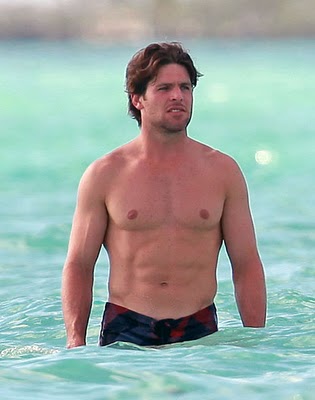 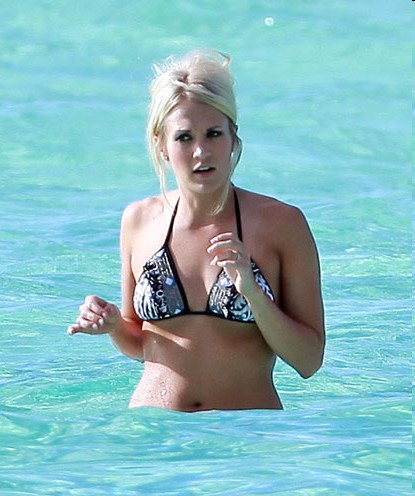 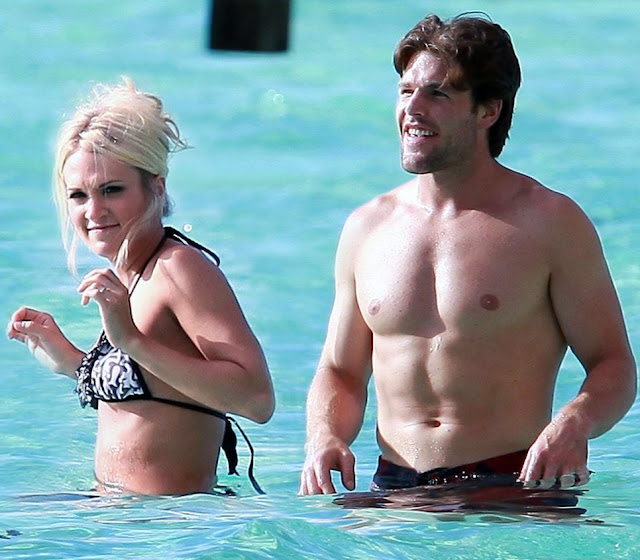 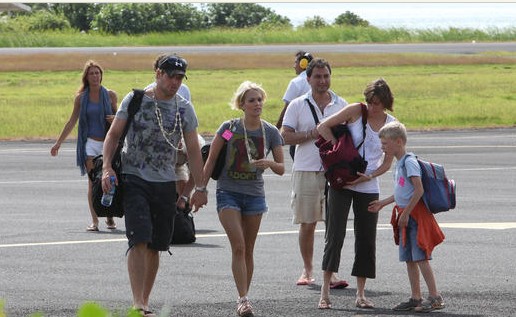 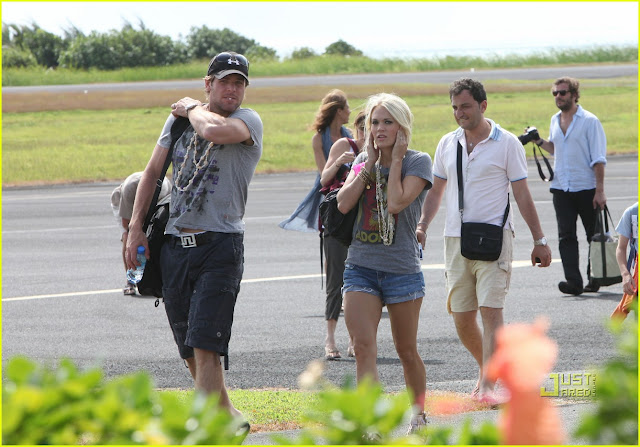