Andy Roddick’s Wife Brooklyn Decker attended 18th ESPN ESPY Awards 2010 which is held on Wednesday night in Los Angeles. At this ceremony Andy Roddick was absent due to some reasons. 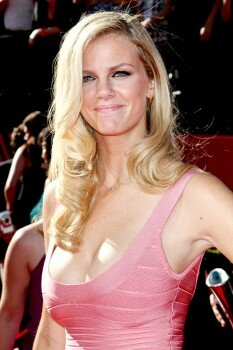 Brooklyn Decker and Andy Roddick married on April 2009, but on Wednesday Brooklyn Decker reached at ESPY Awards ceremony without her husband. She managed to garner attention with her fabulous dress as she walked down the red carpet. She given up lots of glamours and showed off her curves with cheerful face at the ESPY Awards Ceremony.

At the ESPYs, Decker was wearing a pink knee length short dress with cream colored sexy sandals to match her dress and looked quite happy in the company of Jon Hamm. The model also wore a “love” charm on her necklace that was likely a reminder of her husband. Decker tight pink dress highlighted her amazing model body built through a good diet and fat burning exercises. At ESPYs she presented the Best Play award to Brett Favre with co-presenter Jon Hamm.

She became famous for her appearances in the Sports Illustrated Swimsuit Issue, including the cover of the 2010 issue. Recently, she shot an Adam Sandler-Jennifer Aniston movie called “Just Go With It” and had a guest appearance role on ‘Ugly Betty”. She won Model of the Year award at the Connections Model & Talent Convention in 2003. 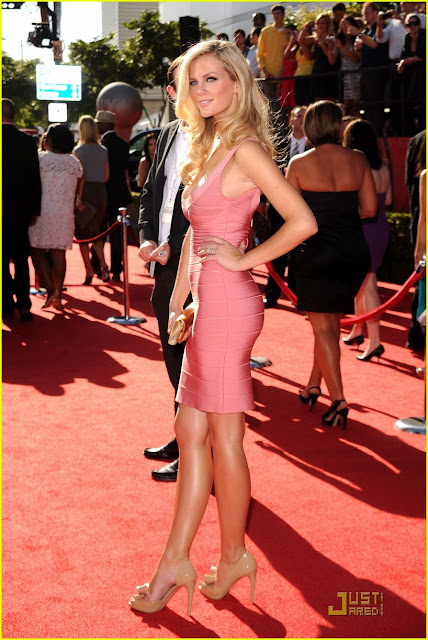 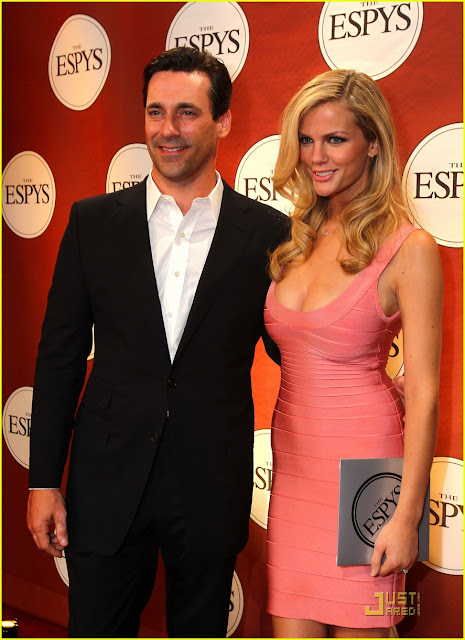 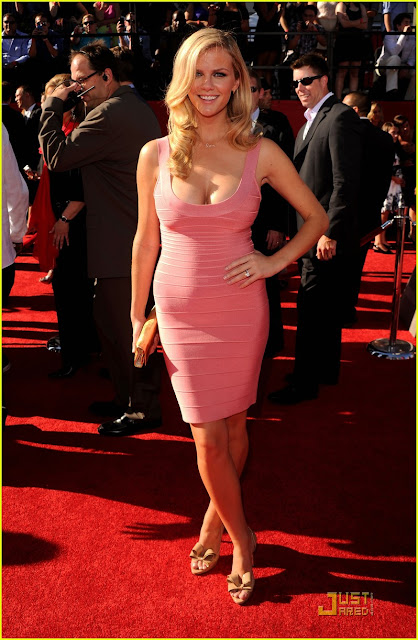 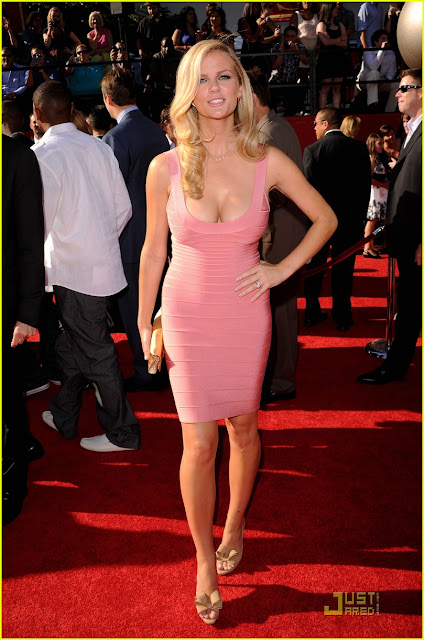 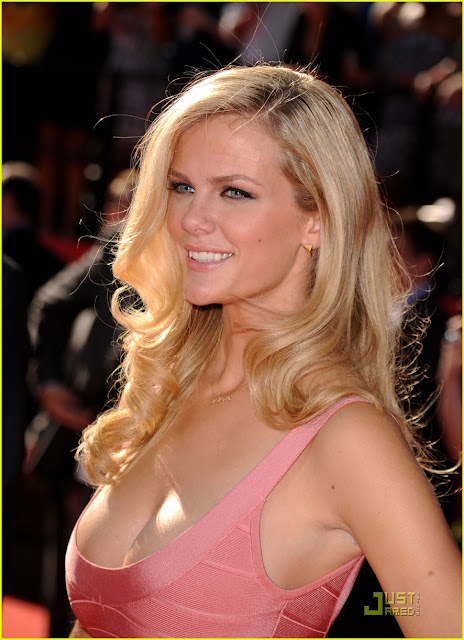