New promos aired on Monday, June 28, 2010 on CBS primetime revealed one of the new twists of ‘Big Brother 12’. Recently, CBS declared that “Big Brother” 12 is going to have a new Saboteur twist where one of the 13 house guests will not be playing to win, but to cause chaos, and sabotage the whole game. 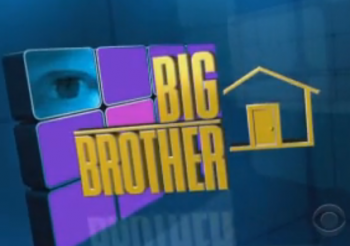 One of the 13 Houseguests will not be playing for the $500,000 grand prize, according to host Julie Chen. Executive producer Allison Grodner told TV Guide that there will be greater audience involvement this season, with viewers being able to instruct the saboteur on how to disrupt his/her fellow players. It is supposed that the Saboteur will be introduced during the first live eviction ceremony on July 15.

The voting system decides which contestant plays a part of Saboteur. The Saboteur has to keep their identity a secret. Saboteur twist is similar to America’s Player, which debuted in Season 8 when Eric Stein carried out tasks decided on by America and had his votes determined by audience polls. Houseguests will discover that one of them is not really there to win the game, but rather to sabotage their fellow player upon moving into the house on premiere night. America will know his/her identity during the first LIVE show which is telecasted on Thursday, July 15, 2010.

In a new interview with TV Guide, executive producer Allison Grodner dished on a few things about this season — including that this season will be very much like “The Mole“. One houseguest will reportedly be working from the inside to try and sabotage the others’ games. What better way to incite madness from “Big Brother” fans around the world? It’s an instant way to cause conflict.

Grodner also said that the “hardcore” players on this season’s cast will also be working to make sure we don’t have a repeat of last season, where Jordan went from a wannabe-quitter to one of the worst winners in the history of reality TV, “There will be a lot of anti-Jordan strategy coming into the house, which may or may not be wise. As we saw, the winner isn’t necessarily the one who plays the best game. It could be the one who pissed off the jury the least!”

As reported by Michael Logan of TV Guide, the new House features a Florida “beach theme” completes with palm trees and tropical fish. According to CornerOffice12, a Big Brother insider with a history of disclosing spoilers at RealityBBQ.com, the kitchen is decorated in teal and yellow, and the staircase is also yellow with a gaggle of flamingos under it. The area outside the Head of Household room features neon pink wallpaper that looks straight out of Miami nightlife. Furthermore, the spa room reportedly contains a bed that is large enough for 6 Houseguests, and the bathroom walls are covered by yellow, black, and white tiles arranged in a striped pattern. CornerOffice12 also reports that the pool table will return this season.

Get the “Big Brother 12″ 24 hour live internet feeds Free for the first 3 days by click on ‘www.real.com’ option. For instructions on how to submit suggestions to the Big Brother Saboteur, visit http://www.cbs.com/bbtwist. 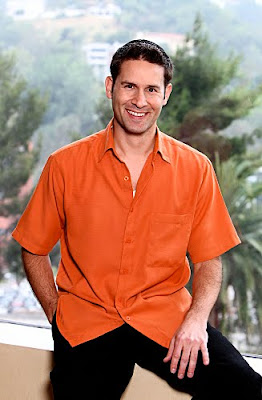 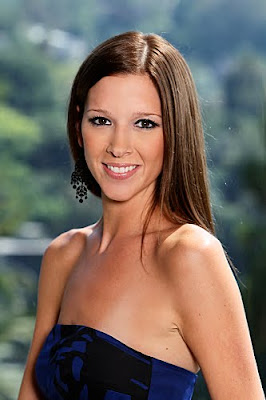 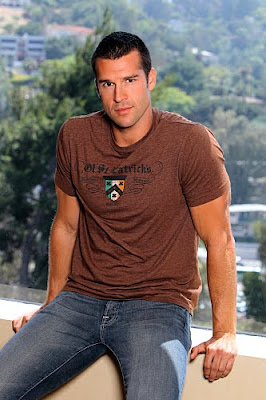 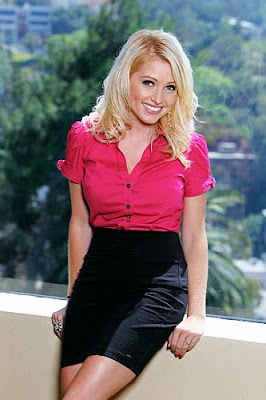 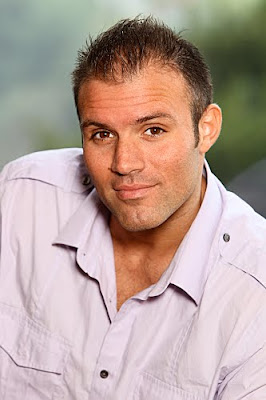 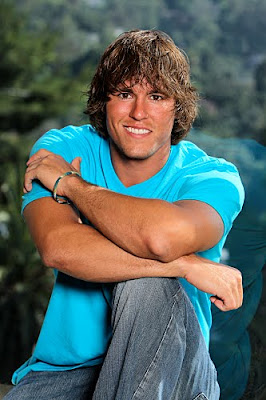 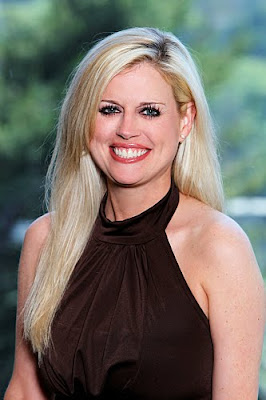 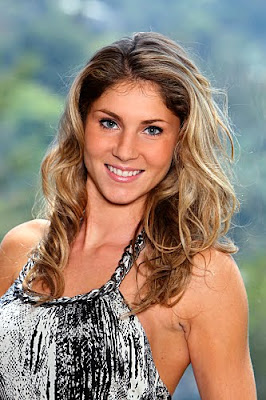 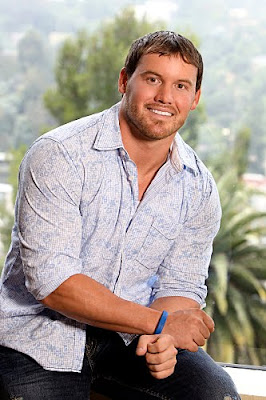 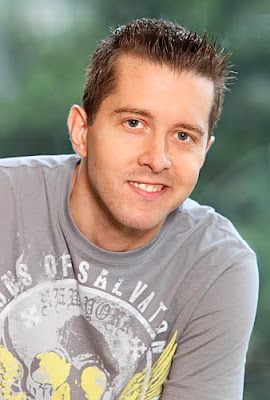 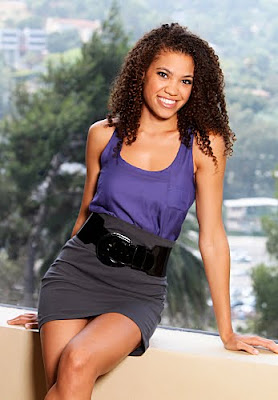 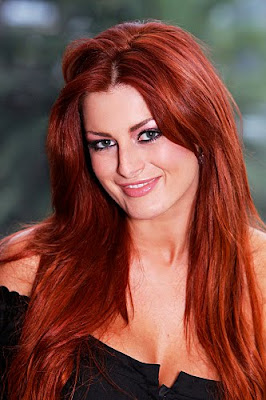 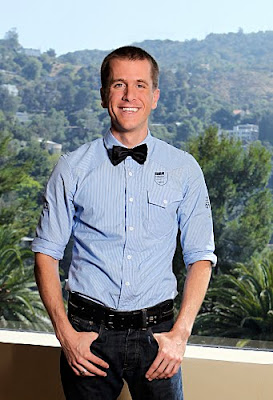