You are here: Home / Entertainment / Beyonce is in Flaunt Magazine Pictures with gold painted body

Beyonce is in Flaunt Magazine Pictures with gold painted body

Beyonce graces the July 2013 issue of Flaunt magazine, where she shows off her stunning curves hidden under a liberal coating of golden glitter. In other words, Beyonce is seen wearing nothing but shimmering glitter, making it the most revealing photo of her till date. The queen of pop covered in glitter is barely recognizable in this daring picture. Her hair is completely pulled back. Her right hand is left down by her side, whereas her left arm is positioned behind her back and gently resting on her derriere. 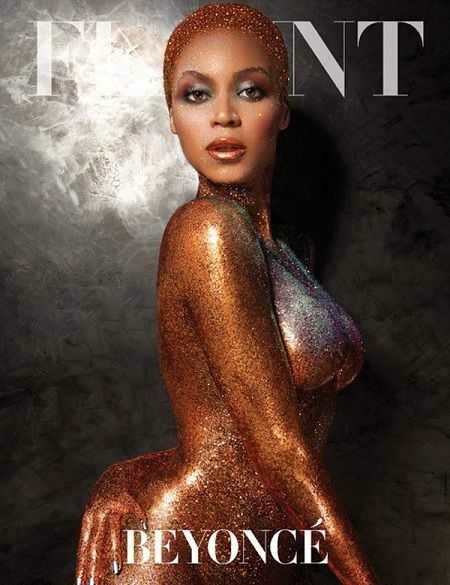 According to reports, this hot photo shoot originally took place in year 2011. Famed photographer, Tony Duran, was the one who captured these pictures as a part of the singer’s ‘Year of 4’ album promotion. For unknown reasons, these photographs were not made public to date. And now two years later, these striking images have finally emerged in an editorial in Flaunt Magazine. In other photos that taken by Tony Duran, Beyonce is seen in multi-colored tribal style make-up with her gold painted hair. No doubt, in all of these pictures Beyonce looks strikingly beautiful.

In addition to some breath-taking pictures of Beyonce, the magazine also features a short interview in which Beyonce responds to questions on variety of topics including her diet, her status as a gay icon, her likes & dislikes, etc. Plus, she has also addressed criticism received for appearing in a Pepsi endorsement. 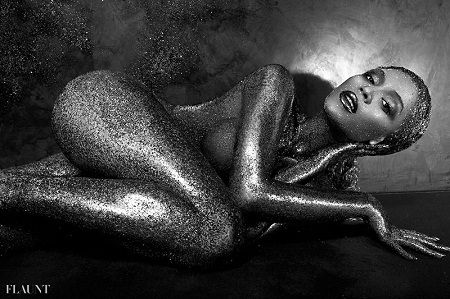 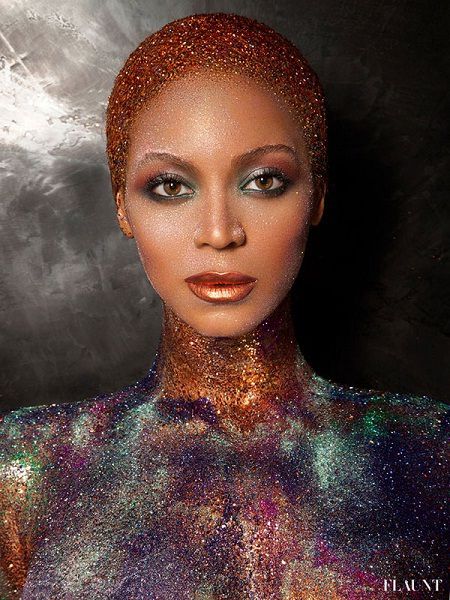 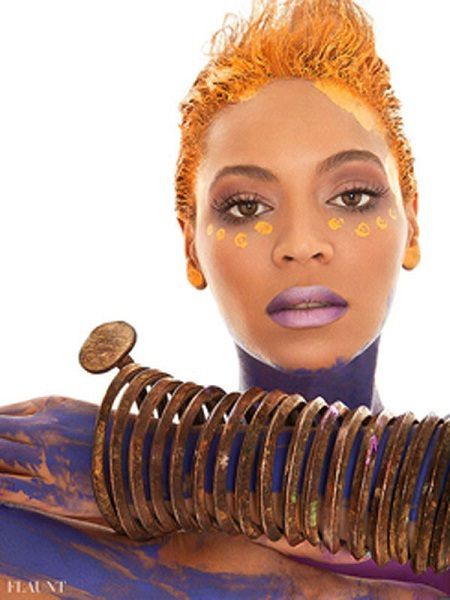 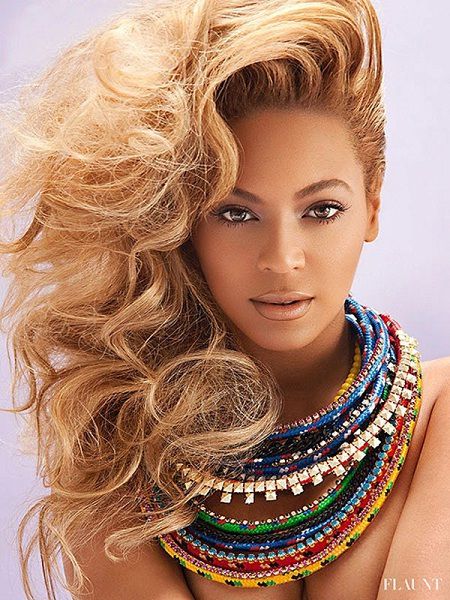 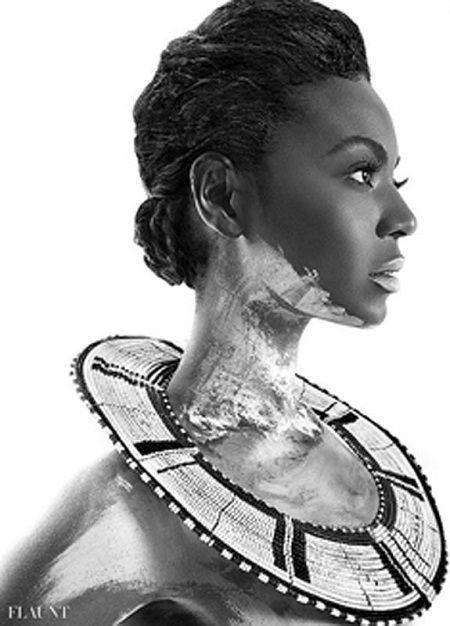