You are here: Home / Entertainment / Bachelor Pad Final winners are Dave and Natalie 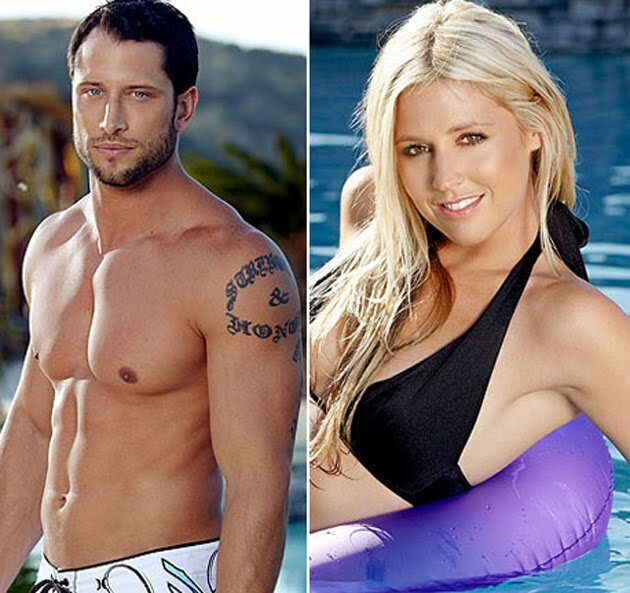 The couples learned that professional dancers, danced with the Stars and they would be getting trained upon arriving at their practice studios. Dave and Natalie practiced with Louis van Amstel while Kiptyn and Tenley rehearsed with Chelsie Hightower and Elizabeth and Jesse worked with Edyta Sliwinska. Previous to danced that evening, participants learned that three former Dancing with the Stars contestants such as first-season The Bachelorette star Trista Rehn, fourteenth-season The Bachelor star Jake Pavelka, and thirteenth-season The Bachelor bachelorette and Bachelor Pad co-host Melissa Rycroft, judged participants. 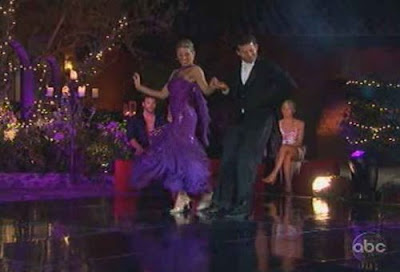 Only one of them would receive the entire amount, if he/she voted to keep the entire $250,000 and the other partner would receive nothing. But, the prize would be split among Bachelor Pad’s 17 previously eliminated contestants, if Dave and Natalie both voted to keep the entire $250,000 for themselves. However Dave and Natalie both voted to split the prize, resulting in each one receiving $125,000. Due to they have not decided whether to continue the romantic relationship they began, which is developing during Bachelor Pad outside the competition yet.

“I’m just so happy that we both could win this,” gushes Natalie. “I thought I was gonna have to choke her out on stage,” Dave laughs. “However, she came through. I don’t get nervous very often. I was crapping my pants up there.” We had to know if even a little part of them thought about keeping the money. Natalie answers with a resounding, “Never.” “There’s no amount of money, and I know this is cheesy and everybody says this,” adds Dave.

“But there’s no amount of money you can put on the respect and integrity and the friendships that we made in the house and with each other. I would’ve lost all of that in one moment. Not worth it.” Similar to their co-stars Gia and Wes, they are going to try out their new-found couple-hood. Dave explains, “We’re going to continue our relationship, taking it slow because we were such good friends before the show, neither of us wants to rush into anything.“