You are here: Home / Entertainment / Atif Aslam dead due to throat cancer – Rumor 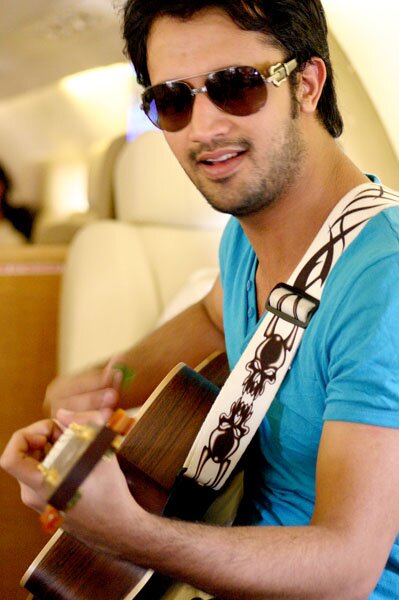 Different websites wrote about the death of the Atif Aslam due to various reasons. Some are saying that de died due to backbone injury or some he is died because he is suffering from cancer from last couple of years.

In fact, a live concert was being done by Atif Aslam in the Karachi of Pakistan while he fell down from the stage and faced back injury. The rescue team took him to the nearby Agha Khan Cancer Hospital of Karachi. Being a cancer hospital people started guessing and penning down on their website about the death news of the Atif Aslam. 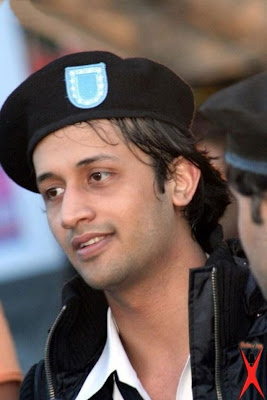 Atif Aslam was instantly rushed to Agha khan hospital in Karachi, which is a cancer hospital. So the rumor started that Atif Aslam dead due to throat cancer. Wish it’s just that a rumor. We pray for him. And hope he recovers fast.