You are here: Home / Entertainment / Allu Arjun’s Marriage with Sneha Reddy is arranged

Young hero, Allu Arjun is ready to tie knot with beautiful lady, Sneha Reddy. The marriage between two is arranged affair by their common friends. Both the couple will marry in few months but the marriage date is yet not declared. 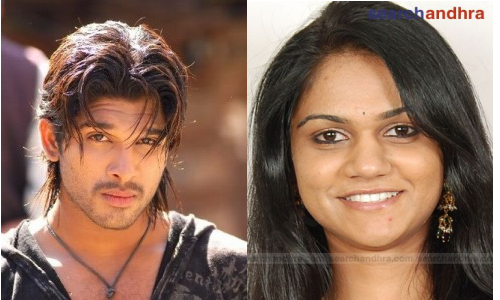 Sneha Reddy is the daughter of KC Shekhar Reddy, who is popular engineering college owner in Hyderabad. She has just finished her MS Degree from US. Allu Arjun is an Indian actor who started his acting career with the movie, ‘Gangotri’, directed by K.Raghavendra Rao. He is the son of Allu Aravind, who is the producer of Telugu cinema. Allu Arjun has won many awards like Filmfare and Nandi Awards for his acting.

The marriage between two is not love marriage, although Arjun and Sneha are not from same caste. The marriage proposal was acceptable by both the families. Both the families are decided to meet each other to talk about the nuptials, which will be arranged in the month of February next year.

“Talks are going between our families. We didn’t want to disclose the details until the match is fixed. But few media circles leaked the news out which didn’t please either of our families. This hurts the feelings of us. Media shouldn’t take liberty over personal issues,” Aravind remarked. The marriage ceremony will take place at one of their engineering colleges at Ibrahimpatnam. So, very soon fans of Allu Arjun will see him as Varudu in real life.