After lots of overdose suicide rumours about the musician, Alexa Ray, she finally came to media attention and revealed the open truth of her. When Alexa Ray Joel overdosed on homeopathic aspirin, she was not trying to commit suicide, she just wanted to numb the pain of her first serious boyfriend break-up with her first love, Jimmy Riot. 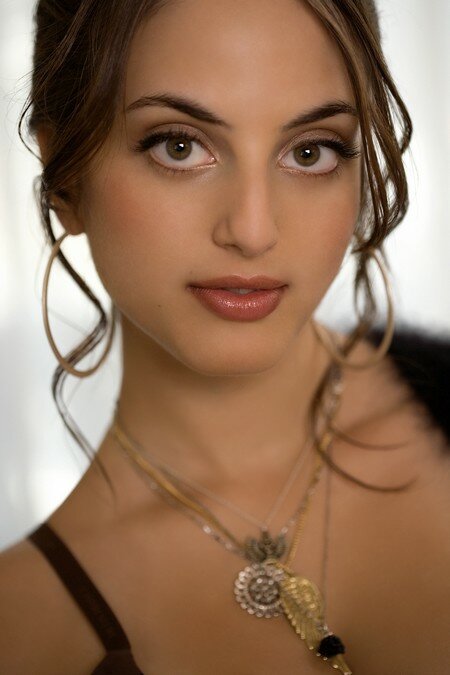 “I was genuinely so distraught and in so much pain. It was near the holidays. I was upset. I don’t want to like call and bother anyone with this anymore, because I’m so sick of this pain, let me just go to sleep,” she said.

“It ended up making me feel kind of sick, and then I panicked and I was just not thinking clearly. It kind of bothers me that the press calls this an overdose. And I take full responsibility for what I’ve done. But at the same time, I wasn’t trying to kill myself.”

Growing up, the pretty singer has regularly been compared to her beautiful mother and talented father – but they always worked hard to reassure her she would be a success in her own right.

“I think every woman, when she’s going through this immense heartbreak and, really, depression and isolation, feels totally alone,” she added. “So many women are… sending me long letters and they said, ‘Thank you for admitting to it’ and ‘This issue needs to be brought to light more’.”

Fittingly, the first single off of her upcoming album is called “Notice Me.”

Check out Alexa Ray Joel Opens Up Video on youtube.