A 7-year-old girl Rhema Marvanne’s voice is become a hot sensation due to her amazing singign performance at ‘The Season of Hope‘. She was born on September 15, 2002. No one have exact words to exaggerate her but the best way to describe her is that she has a beautiful heart and soul and has a voice like an angel is singing. She is sweet, kind, caring and most importantly pure in heart. 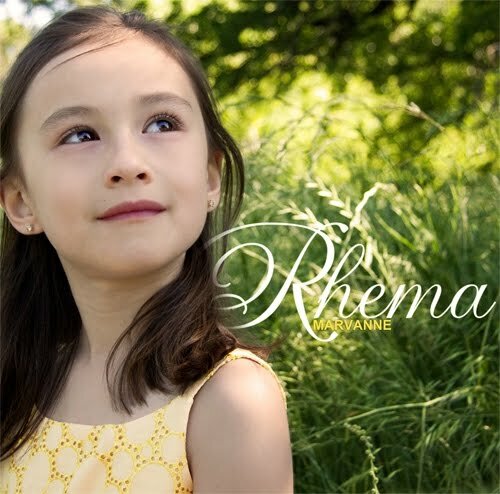 On Saturday, she performed at “The Season of Hope” benefit concert at the Richland County Fairgrounds’ Event Center. The concert is a fundraiser for Sidney Health Center’s new cancer center project.

Rhema Marvanne takes incredible inspiration from her mother, Wendi Marvanne Voraritskul, who sadly lost her battle with ovarian cancer in 2008. It is Rhema’s greatest hope to make her mother proud, both as a singer and as a servant of God, which is why she also performs for at churches, non-profit organizations, charities, hospitals and special events.

The Maury Polvich is a show highlighting the most talented kids where she appeared recently, she was on International News via Supreme Master TV – Global Satellite which is shown in 44 countries in 60 languages and aired on June 16th every 6 hours for different time zones, she recorded in Nashville with Gary Chapman, she created her very first music video, her songs are sold on Itunes, Amazon.com as well as through her website.

Few days before, the prayer is recorded of her with Terry White and musicians from the Nashville Symphony and is currently working on her Christmas Album. In Machine Gun Preacher a multi-million dollar film set, Rhema played her first role which will release Fall 2011 (a Lionsgate Film) as well as her appearances on Daystar and TBN.

As other children Rhema enjoys playing with her friends, playing outside, playing with dolls and watching movies during her free time.