Pictures of a third title song “GO AWAY” of 2NE1’s MV set were recently revealed on YG’s official blog, YG-Life, with their comeback D-day nearing closer (only two days left). This time, behind the scenes photos of the girls are revealed, who are shooting the MV for “Go Away,” one of the title tracks that no one has heard an audio teaser of yet. According to earlier report, leader CL changes her look into a female car racer, who is fully accessorized with a black and white car racer’s uniform. 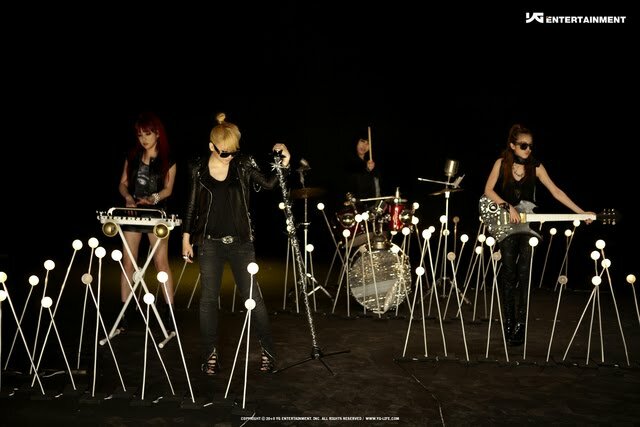 In a press release, YG announced that photos of the Korean girl group 2NE1, which are on set filming the music video for the girls’ third title track “Go Away”, have been uploaded on the official YG blog, YG Life. In the photos, the members of 2NE1 as a band were seen with their various musical instruments containing drums, keyboard and guitar. By releasing teaser videos and pictures from their first full-length album titled “To Anyone,” the girls have gathered attention since early September.

The song “Can’t Nobody” and other title track “Clap” have been recently revealed by them. With an appearance in a mobile phone commercial for LG with labelmates Big Bang, four-member girl group splashed onto the K-pop music scene last year. For their various hit songs and fashion style, they are famous as one of the popular girl groups in the country. 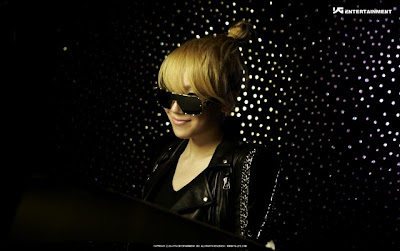 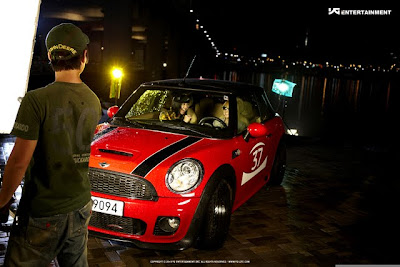 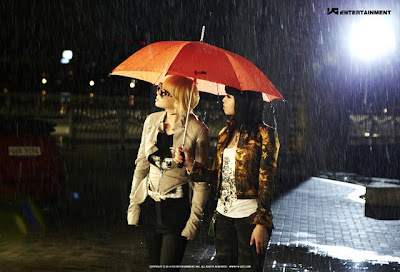 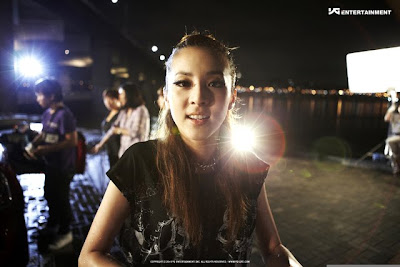 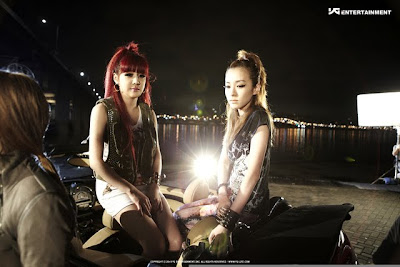 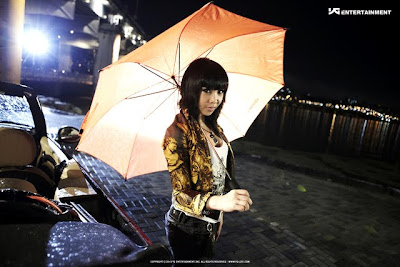 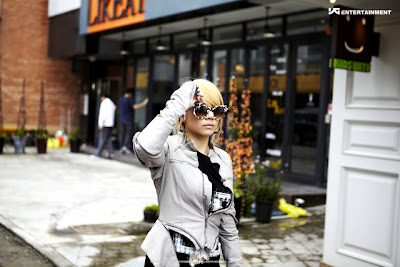 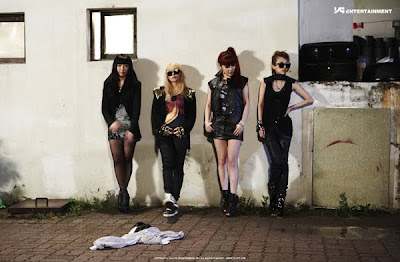 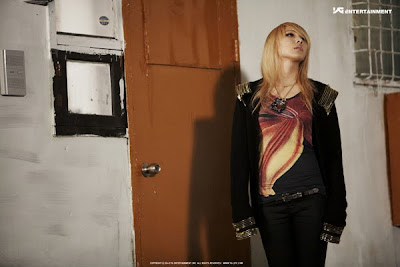 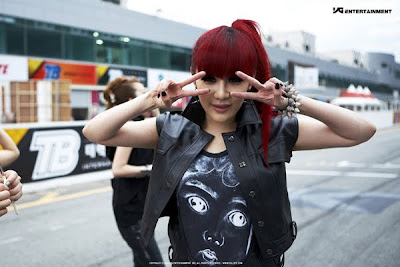 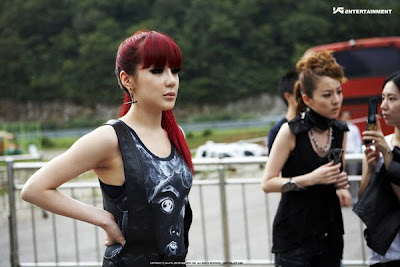 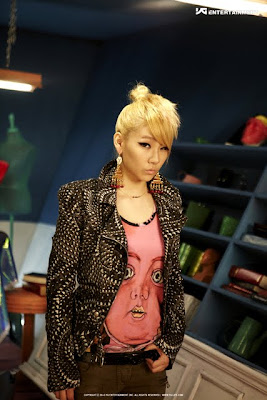 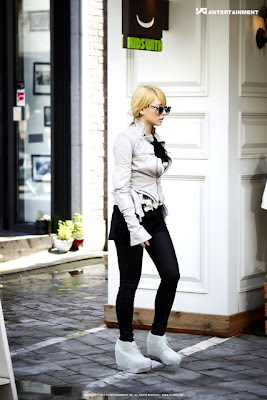 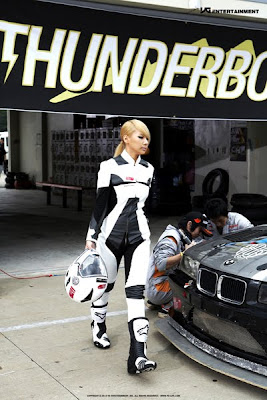