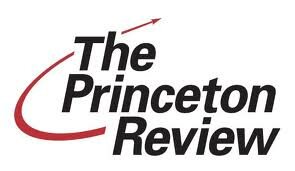 Every year Princeton Review unveiled list Top Party School. After surveying over 100,000 students from schools across the country about their experiences in college, they collecting the data and then rank everything from academics to financial aid to dorms. They gathering the information about alcohol and drug use on campus, how much time they spend studying, and Greek participation on campus from the college student.

Princeton Review is not just about the measure the party schools, but it measures all that you can think of when it comes to universities. There are around 373 colleges are measured and all got rank. The Princeton Review actually ranks schools on 62 different criteria. Some biggest categories are happiest students, most accessible to professors, and even the most liberal students.

The complete list of Princeton Review’s top party schools for the 2011: