After long time awaited DSC (District Selection Committee) 2008 SGT selection list has been published district wise on last Saturday at www.stuap.org by Government of Andhra Pradesh. In the list, only the selected candidates who have choose for the post of secondary grade teacher (SGT), school assistant, and language pandits are listed. So if you gave DSC 2008 exam, then check SGT selection merit lists at www.stuap.org and confirm your selection. 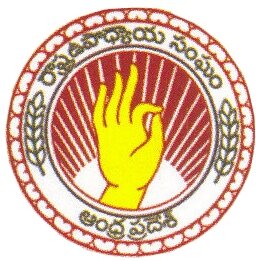 DSC Exam is entrance test for those candidates who completed their D.Ed and B.Ed courses and desires to teach as their profession. Finally after two years, the DSC 2008 Merit list and schedule is declared for appointment of secondary grade teachers (SGT) who were elected under DSC 2008 recruitment at the official website of State Teachers Union Andhra Pradesh (STUAP), www.stuap.org.

Government of Andhra Pradesh declared the list for DSC 2008 recruitment exam for appointment of 52,655 teachers that include 12, 252 school assistants, 30,558 secondary grade teachers (SGT) and 7018 language pandits.

The candidates who are selected for DSC 2008 SGT selection list will be invited for certificates verification at district-level on November 2. The candidates can download the 2008 Andhra Pradesh district wise DSC Merit List from www.stuap.org.