Tathagat Avatar Tulsi is a scientist (a physicist) but is most well known as a child prodigy and holder of a Genius World Record. He was born on September 9, 1987 in Patna, India. At the age of 9 he had completed studies of high school, at the age of the 10 he had passed a B.Sc. and at the age of 12 he had passed M.Sc. And at the age of 21 he got his Ph.D. from the Indian Institute of Science in August 2009. And now at the age of 22 he will join IIT Bombay on 19 July 2010 as a faculty member in the Physics department. 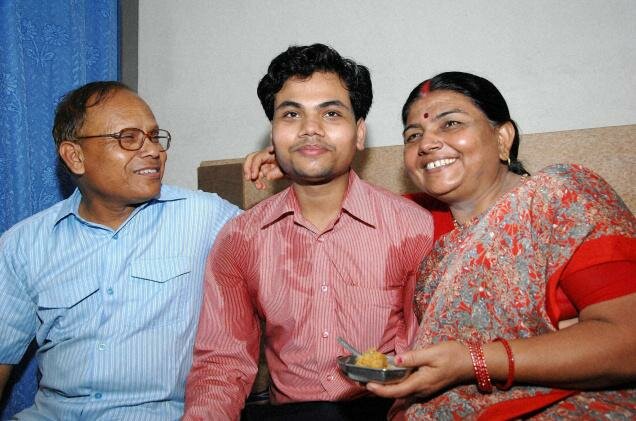 His Ph.D. thesis on “Generalizations of the Quantum Search Algorithm” is 33-pages long. He has the special distinction of being one of the world’s youngest scientists. At the age of 17, he co-authored a research manuscript (“A New Algorithm for Fixed-point Quantum Search”) with Lov Grover, the inventor of a quantum search algorithm that goes by his name Tathagat Tulsi achievement. IIT Professor Dr.Tathagat is the Youngest Professor at IIT Bombay.

Tathagat Avatar Tulsi participated in the Stock Exchange of Visions project of Fabrica, Benetton’s research centre in 2007. He was invited by Luciano Benetton for a dinner in honor of Al Gore on Jun. 14, 2007 in Milano, Italy. Tathagat’s story was showcased by National Geographic Channel in the program My Brilliant Brain. The episode named “India’s Geniuses” was aired on 13 Dec. 07 and was hosted by Bollywood actress Konkona Sen Sharma. 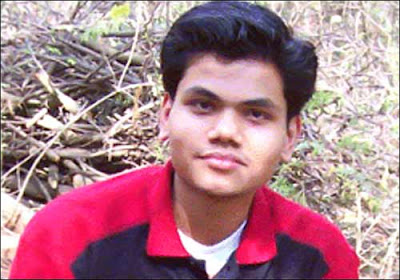 Tulsi will teach Physics at IIT Bombay from July 19, having chosen the institute over Waterloo University, Canada, and the Indian Institute of Science Education & Research (IISER), Bhopal, both of which had offered him jobs.

Tulsi said to The Indian Express over the phone from Patna, “I turned down Waterloo despite an impressive pay package because I do not want to go abroad now. And my dream is to set up a lab focused on quantum computation in India, and one day help develop a large scale quantum computation-based supercomputer. IIT Bombay offers me these possibilities.”

IIT Bombay confirmed that Tulsi is set to join its faculty. In an appointment letter sent on June 30, IIT Bombay Director Prof Devang V. Khakar informed Tulsi that the institute’s Board of Governors was pleased to offer him assistant professorship on contract at the Department of Physics. 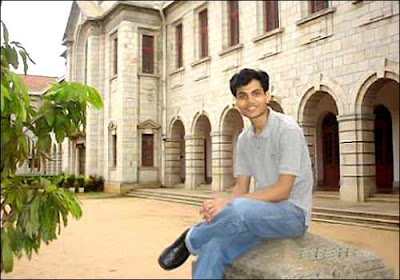 Hailed early as a wonder boy, Tulsi suffered humiliation in August 2001 when a delegation of scientists taken by the Department of Science & Technology to Lindau in Germany for an interaction with Nobel laureates, suggested that he was a “fake prodigy” who had “mugged up” jargon which he spouted unthinkingly.

A hurt Tulsi went into a shell for several years. He returned to news this February after he became the youngest holder of a PhD in India.

Tulsi said, “Back then it hurt a lot. But I have put the humiliation behind me, and now feel that I have achieved something. I am very happy to join an IIT as faculty. I am looking forward to teaching and research.” 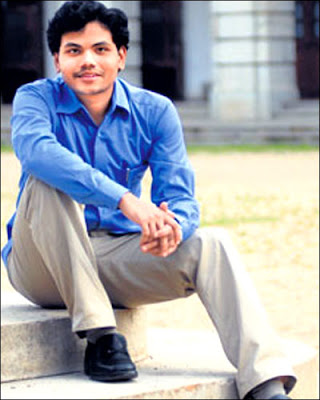 Dr. Tulsi worked on quantum search algorithms for his Ph.D. Dr Tulsi at 21 is often claimed by news reporters as the youngest person in India to hold a doctorate. Some of his research publications are listed below (in chronological order of dispatch to the scientific magazines). 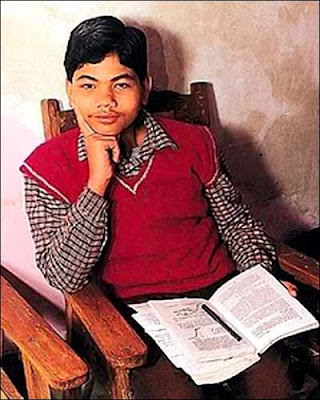