You are here: Home / Education & Jobs / CA CPT Result for June 2010 to be announced Soon

CA CPT Result for June 2010 to be announced Soon 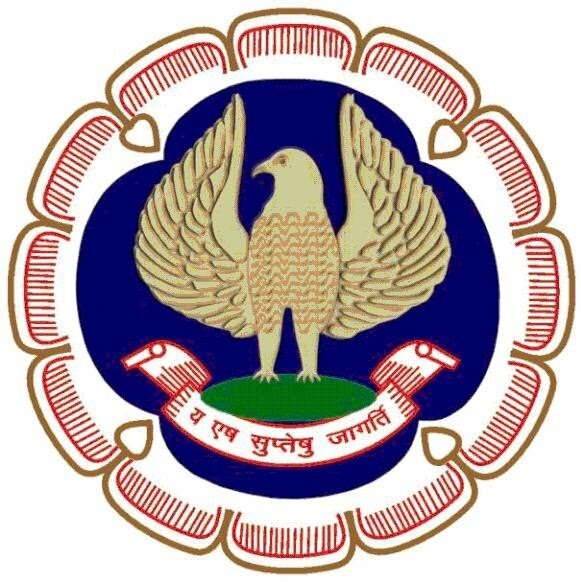 Caresults.nic.in is an official website of Institute of Chartered Accountants of India by which pupil who appeared the Common Proficiency Test (CPT) will get (check) the results as soon as possible after the declaration of the results by ICAI.

Pupil can receive the CPT final result in their mail inbox too. For this purpose pupil have to fill their name, roll number, e-mail and exam (CPT), (Final) or (Finale New Course) to receive a mail of their ICAI final results 2010 or ICAI CPT 2010 results at the aforementioned website.

The CA result 2010 can be downloaded from its official website caresults.nic.in after the declaration.

and send the message to:

Stay tuned with us to get latest update on CA results 2010.