You are here: Home / Business / Wipro Q1 2010 result is expected to be strong

Wipro Q1 2010 result is expected to be strong 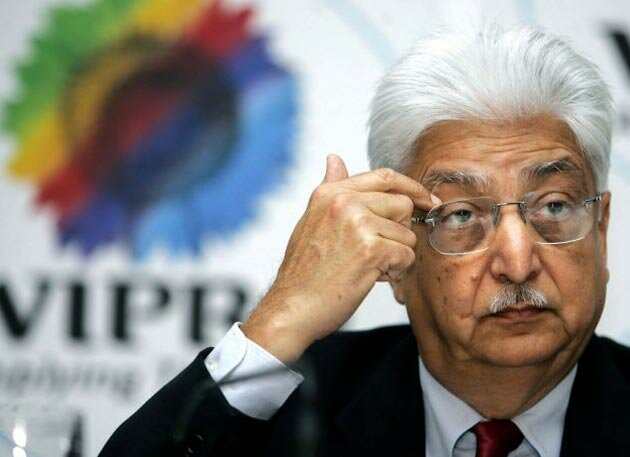 As Global Demand for outsourcing improved, Wipro posted a higher-than-expected 31 percent rise in quarterly profit. In a regulatory filing on Friday, the IT giant said its total profits for the quarter under review (Q1) grew 16.6% YoY to Rs.72.36 billion (Rs.7, 236 crore). Under the International Financial Reporting Standards (IFRS), net profit for the first quarter is $284 million and total revenue $1.56 billion.

After posting a 30.5 per cent jump in its net profit for the April-June quarter, company shares grown by 4.18 per cent to touch a high of Rs 433 on Bombay Stock Exchange. The net profit increased to Rs 1,318.6 crore from 1,010.4 crore in the equivalent quarter last year. On National Stock Exchange, Wipro rose 3.62 per cent to Rs 430.45 in the morning trade.

India’s no.3 software firm Chairman Azim Premji said about the achievement that, “We are seeing strong demand environment across our industry verticals despite macro challenges. The company said “Bangalore-based Wipro expects revenue from its IT services business in July-September to increase 4.1-6.1 percent from the June quarter to $1.25 billion-$1.28 billion”.

Rising outsourcing demand has seen Indian IT firms increasing employing and raising salaries as they battle intensifying competition from global rivals such as IBM and Accenture. In this quarter, Wipro has added the highest number (4,854) of billable employees and at the end of June 30, 2010 it has total employee count to 112,925.