You are here: Home / Business / SBI has raised interest rates on FD

On Monday Dec 6 Interest rates on fixed Deposit (FD) has been gained up to 150 basis points with maturities ranging from 15 days to 10 years upwards by India’s largest state-owned banking and financial services company, SBI (State Bank of India). Now, deposit-holders will get better returns than previous on fixed deposit in the bank. 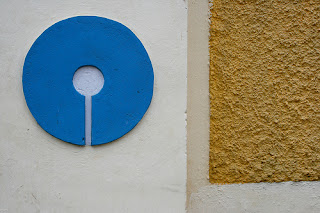 The new rates have been effective from Tuesday Dec 7. With the current changes 555 and 1000 days deposits will get 8.5 percent interest and 8 to 10 years deposits will get 8.75 percent Interest. If deposit-holders have fixed deposits with maturity of 46-90 days, then they will get benefit of highest increase of 150 basis points.

The depositors will get 5.5 % interest instead of 4%. Fixed deposits of 91-180 days will get 6 percent rates from the existing 5.5 percent and 181 days to less than one year fixed deposits will get 7.25 percent interest as compared to previous 6 percent.

The decision is taken by SBI after the Governor of RBI (Reserve bank of India) D Subbarao exhorted bankers to increase the rates of deposit and decrease lending rates, to grew the level of national savings and also encourage investments required for double-digit growth.

As per the SBI Chairman O P Bhatt statement, “If credit growth picks up, more deposits can be attracted into the banking system by better pricing which is beginning to happen…In the current situation, they (deposit rates) can only go up. “