WINNIPEG — Manitoba’s retail sector is on a run.
Retail sales in the province increased for the fourth consecutive month in March and for the seventh time in the last eight months, Statistics Canada figures show.

The agency said today that Manitoba retailers rang up $1.33 billion worth of sales in March, which was a gain of 1.5 per cent from February’s total of $1.31 billion.

The only month in the last eight were sales didn’t increase was November, when they dipped by 0.2 per cent. 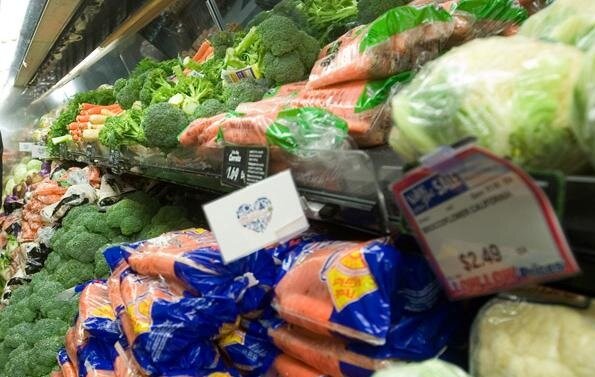 March’s increase was one of the smallest in the country, with six other provinces posting bigger gains. Quebec led the charge with a 2.8 per cent improvement.

Nationally, Canada also posted its fourth consecutive month of higher retail sales. It’s sales rose by 2.1 per cent to $37 billion from $36.2 billion in February. Statistics Canada said higher sales at motor vehicle and parts dealers were the main contributor to the national gain.