You are here: Home / Business / Miss Pucci fragrance by Emilio Pucci in September 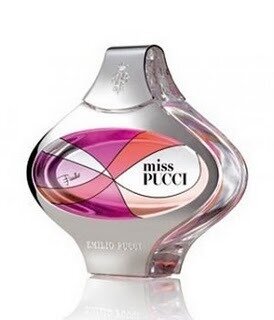 For the newest scent from the prince of prints, Emilio Pucci, people have to wait for some time. WWD reported, “The fragrance is a sparkling floral musk called Miss Pucci.” This eau is as complex as the brand’s mosaic designs with top notes of magnolia and Sicilian winter lemon, a heart of Turkish rose, Comoros ylang-ylang, Tunisian orange blossom and Arabian jasmine, and a drydown of Texas cedar, powdered iris and white musk. 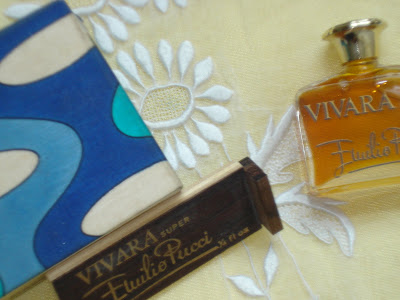 The bottle, which shows off Pucci’s iconic psychedelic print over glass is designed by Ora Ito. “It was meant to mimic a window… as if the owner is taking a look into the brand,” said by Isabelle Gex, managing director of Parfums Luxe International. For Pucci, this will be an exciting entrance into the perfume market. During Miss Pucci’s first year in stores, the company forecasts successful sales, estimating $1 million to $2 million. It is been a while since the fashion house hit it big with a fragrance. Emilio Pucci created Vivara, one of their most noted scents in 1966, and it was brought back to counters in 2007 after more than 20 years off the market.