Recently, the National Basketball Association (NBA) has banned a new line of Concept 1 shoes from Athletic Propulsion Labs from any use on court on the basis of league’s “unfair competitive advantage” rule. It has been happened for the first time in the 64-year history of the NBA. This new line of sneakers was banned as it has claimed to increase one’s vertical lift although factual evidence of this advantage has not been proven. For the upcoming 2010-2011 NBA season, no professional player will be permitted to wear these shoes in games. 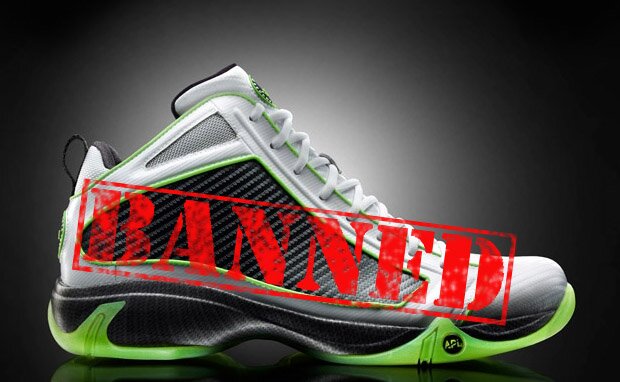 The Concept 1 basketball shoes were first introduced in July 2010. They have been receiving all types of media attention from CNN to SLAM Magazine. The Athletic Propulsion Lab Concept 1 shoe possesses a spring-based system that is designed to raise vertical lift. As per the basketball association, the shoes give an “unfair competitive advantage” that raises a player’s vertical leap. However, no scientific evidence has been created by the company to demonstrate the claims more have they been disputed.

In a statement, Athletic Propulsion Labs says that a senior NBA official told them “League rules regulate the footwear that players may wear during an NBA game. Under league rules, players may not wear any shoe during a game ‘that creates an undue competitive advantage (e.g., to increase a player’s vertical leap).’ In light of that rule…players will not be permitted to wear the APL shoes during NBA games.” 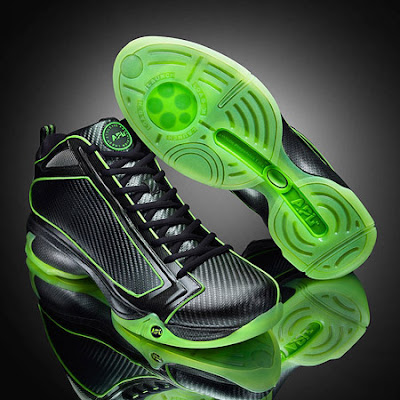 Athletic Propulsion Labs was founded in 2009 by the brainchild of twin brothers, Adam and Ryan Goldston who are former basketball and football players from the University of Southern California. It is based in Los Angeles and is dedicated to provide exclusive high-performance athletic footwear and apparel products using a combination of breakthrough technology, advanced materials and innovative product design.

Athletic Propulsion Labs co-founder Ryan Goldston said, “Our proprietary Load ‘N Launch Technology has managed to accomplish something never before achieved in the athletic footwear industry: a product that makes you jumps higher instantly. The Load ‘N Launch device is implanted in a cavity in the forefoot of the shoe and serves as a ‘launch pad’ by taking the energy exerted by the player and increasing lift with the aid of an intricate, spring-based propulsion system.”

On testing by a university laboratory, the Athletic Propulsion Labs Concept 1 shoes raised players’ vertical leap up to 3.5 inches when compared to the leading brand’s most expensive basketball shoe.

“We were not exactly shocked to hear the NBA chose to ban our shoes. The Load ‘N Launch Technology not only provides an instant and dramatic increase in vertical leap, but the biomechanical testing showed that the players exerted far less energy as a result,” said by Athletic Propulsion Labs co-founder Adam Goldston.