On last Wednesday, due a massive UFO, the Hangzhou Xiaoshan International Airport has been closed, reported by the crew of a landing aircraft. According to the Daily Mail, the object appeared to glow and left a trail behind it.

Wang Jian, head of air traffic control said, “No conclusion has yet been drawn”. With long-range visual instruments, control tower officers detected the unidentified flying object. Arcing over Zhejiang’s provincial capital Hangzhou, the UFO appeared to glow with an eerie white light and left a bright trail in its wake. Xiaoshan Airport was closed after the UFO was detected at around 9 pm and dozens of flights had to be sidetracked. ‘The thing suddenly ran westwards fast, like it was escaping from something,’ he said.

After the mysterious glowing object appeared on monitoring instruments, Planes were grounded and flights were diverted away from Xiaoshan airport in Hangzhou City, in the country’s east. Shanghai Daily reports that the object was seen on airport radar, and that a passenger who saw the UFO said that it “looked like a twinkling spot and disappeared very soon.” Other reports say that observers in Hangzhou saw a glowing object, “glowing in golden light,” hovering in the afternoon sky and followed by “a comet-like tail.”

According to an estimate by Shanghai-based Evening News, over 2,000 passengers were affected. It was the first time an airport in China has been shut down on such short notice due to a UFO, said a staff member with the CAAC of East China, who declined to be named. “We should first find out how the owner got the approval to fly the object,” said the staff member, adding “even a fire balloon needs to get the authority’s permission before lifting off.”

Outbound flights were delayed for three to four hours while inbound flights were diverted to nearby airports. Some Chinese experts claimed that the strange sight was actually debris from a US intercontinental ballistic missile. Chinese officials later said that they knew what the object had been but were unable to make it public because there was a ‘military connection.’ An official statement is expected later today.

A source had told China Daily earlier that there was a military connection. Some media have speculated the UFO might be a private aircraft, based on the increasing number of privately-owned aircraft in Zhejiang province but it was “just a guess”. “The object could have been a light below the horizon reflecting on an airplane flying very high, given good visibility in the sky,” said Zhu Dayi of the Shanghai Observatory, adding such phenomena usually happen around an hour after sunset. “If the speed of the twinkling object is extremely high, it could be a military aircraft but no conclusion can be drawn now, as information is limited.” 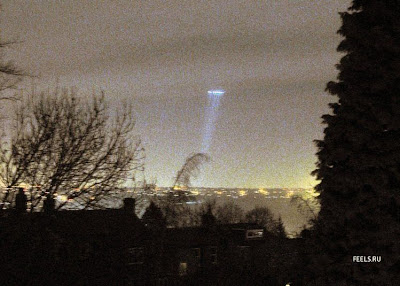 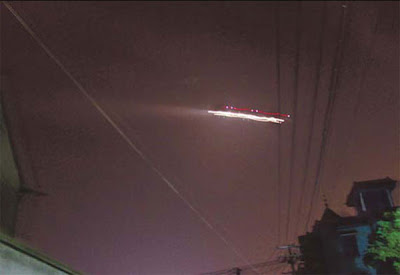 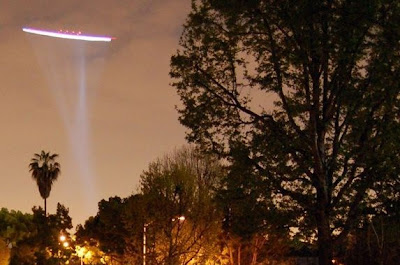 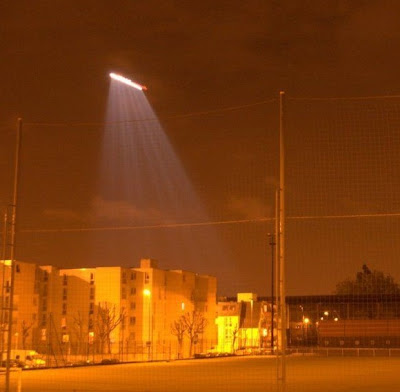 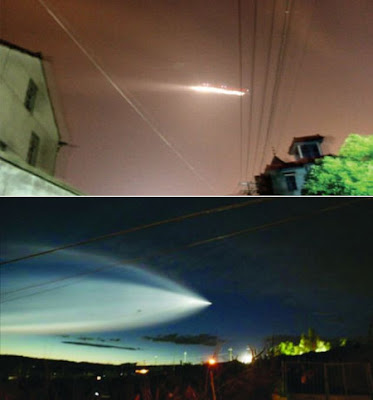 Video of UFO Shuts down China’s Main Airport from YouTube: