Last year, Amazon bought Zappos, the $1+ billion e-commerce business which is one of the most striking Internet success stories in recent years. The Zappos Empire was not created overnight but ten years were taken to create it. The online retailer recognized for selling shoes was actually anxious for sales before Ten years. In the year 1999, a young Tony Hsieh came aboard who is a business consultant and investor. The unorthodox approach of Hsieh to company culture turned Zappos not only into a very lucrative business, but one beloved by customers and employees alike. In the year 2000, Tony Hsieh was appointed as a CEO and attributes Zappos’ success to sticking by the company’s core values, which were designed to make employees happy. 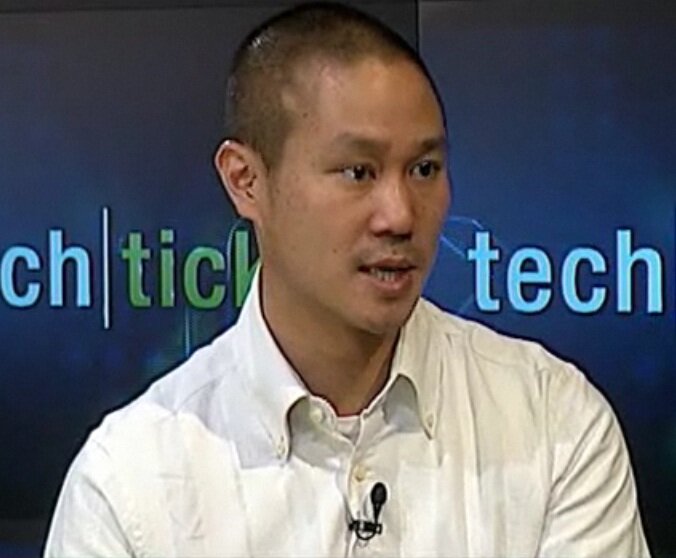 “Our number one priority at Zappos is company culture. Our belief is that if we get the culture right most of the other stuff like delivering great customer service or building a long-term enduring brand for the company will happen naturally on its own,” says Hsieh who is also the author of a new book “Delivering Happiness: A Path to Profits, Passion and Purpose.” 36 years old, Hsieh has stayed CEO of Zappos. What does, he says, is continuing to develop the company and culture that the Zappos team built over the past decade. And, so far, Amazon has allowed him to do that. In spite of making a salary that one would normally associate with an entry-level customer-service rep–$36,000 a year. Hsieh has been as successful as an entrepreneur that money no longer inspires him. At the beginning of the year, Fortune magazine named Zappos #15 on its annual ranking of “Best Companies to Work For.”

Hsieh is a first-generation of Taiwanese-American. When he joined the Zappos team, his was only in his mid-20s. He may have been fresh out of college, but he certainly was no stranger to creating and cultivating multi-million dollar businesses. He had the entrepreneurial instinct from a very young age. He had started his very first business – a worm farm at the age of nine years. A few years later came his mail-order make-your-own button company. He started making his peers what every college student demanded more than anything: pizza, while studying computer science at Harvard.

Hsieh was co-founded of LinkExchange a website development business from the comfort of his own basement at the age of 24 after college in 1996. Two years later Microsoft paid him $265 million – yes, nine figures – for his creation. To feed his insatiable entrepreneurial appetite, Hsieh needed another challenge which would be Zappos. His goal was to make the company – at the time fighting for financial stability – the largest online shoe retailer. Hsieh grew the company that had nearly non-existent sales when he started, to more than $1 billion in sales. His guiding principle is Happiness.

“We have 10 core values at Zappos. We try to do is hire people whose personal values match their corporate values,” says Hsieh while also stressing the importance not hiding or holding back who you are outside of the office. “It is about being yourself in the office because we found that when true friendships are formed, that is when creativity really blossoms (in our employees) and great ideas come out, which is what has driven our growth.”

The company will not hire anyone who does fit within their corporate culture. “One our values are to be humble, and that is the one that trips us up most during the hiring process. There are a lot of smart people out there that are also egotistical and for us it is not a question, we just won’t hire them,” says Hsieh. The company will fire employees who do not live up to those standards in the same vein. Frequently, when growing companies are acquired by much-larger ones, such cultures are destroyed, because the acquirer seeks to wring out the “synergies” used by financial folks to justify the acquisition. Hsieh says, but that’s not so in this case.

Amazon signed a document saying it would let Zappos continue to do its own thing before Amazon and Zappos agreed to their deal. And Hsieh says Amazon has honored that commitment. Basically, the only thing that has changed, Hsieh says, is that Zappos has swapped its old board of directors for a new one–at Amazon. Zappos still runs its own show, and that has enabled it to maintain the culture that it so carefully cultivated in its years as an independent company.