You are here: Home / Breaking / Strong Earthquake of 7.1 Magnitude In New Zealand

A 7.1 Magnitude earthquake struck early on Saturday 4th September 2010 in Christchurch, the second biggest city of New Zealand. It was a massive tragedy which damaged more than 500 buildings and houses in the city. Only two people were reported seriously injured and no one was killed by strong earthquake.

The earthquake had a depth of 10 km, shook the South Island city and a large surrounding area of farms at about 4.35 a.m. local time. It damaged roads, shook down chimneys, and destroyed most of the old structures. The city’s hospital said two people had been admitted with serious injuries, one hit by a falling chimney and another cut by glass and it had also treated a few other people with broken bones, cuts and grazes. New Zealand traditionally experiences 15,000 quakes per year.

Victoria University’s geophysics professor Euan Smith said “this quake did some things “as expected” but “had some surprises as well.” He added the policy regarding unreinforced masonry structures must now become “urgent” because a 1929 west Canterbury magnitude 7 Earthquake turned out to be the first of a series of seven major, magnitudes greater than 7, earthquakes over the next 13 years.

The magnitude 7.8 Buller and Hawke’s Bay earthquakes are included in the series as the second and third largest earthquakes in European times. The series was complete with two magnitudes 7.2 and 7.0 earthquakes in the Wairarapa in 1942.

“There is no reason to think that such a series could not happen again.”

“The first lesson, for local authorities and policy makers, concerns what happened to the unreinforced masonry structures in this earthquake. It is time for the rest to act. Owners of unreinforced masonry buildings, and chimneys, everywhere in New Zealand should be given a reasonable period of time – say 10 years – to demolish them or make them safe in future earthquakes.”

Schools, shops and businesses were closed for at least two days and until inspections of the more than 500 buildings damaged by the quake were completed the residents were advised to stay at home.

For damaged properties, the government has tallied nearly 5,000 claims. The New Zealand Earthquake Commission has received 4,857 claims for damage to residential properties, the Ministry of Civil Defence and Emergency Management said, and is “expecting a significant increase in claims over the next couple of days.”

The last fatal quake was in 1968 when an earthquake measuring 7.1 killed three people of West Coast on the South Island.

Read more about “Strong Earthquake of 7.1 Magnitude In New Zealand” at the www.npr.org/blogs and www.nzherald.co.nz\ 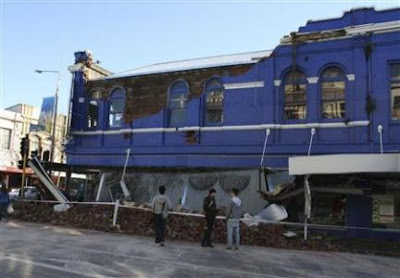 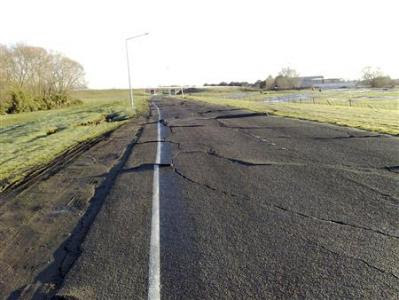 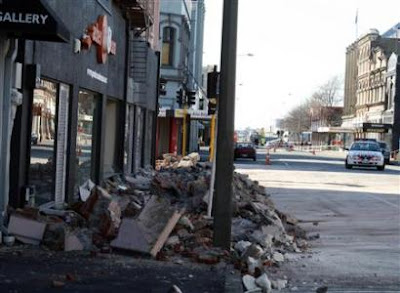 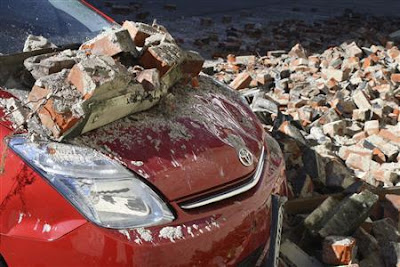 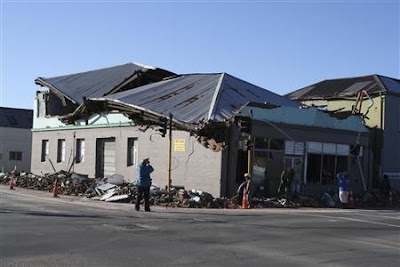 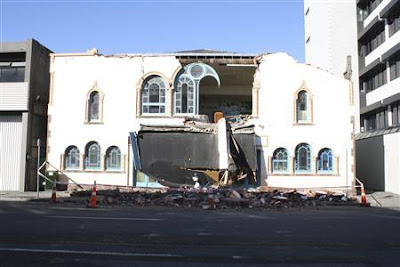 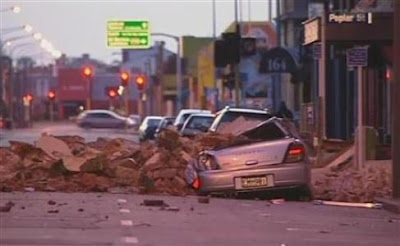 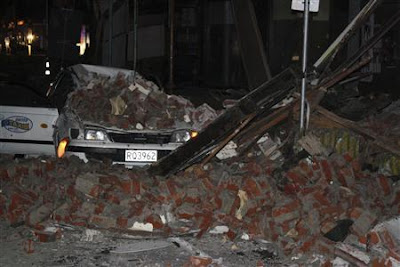 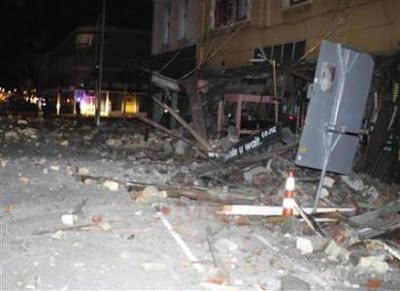 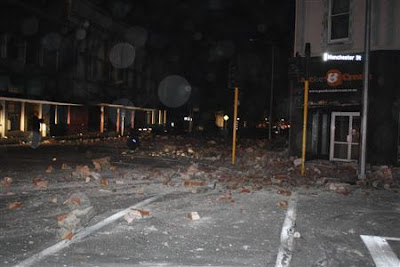