In today’s world, you may come across some of the news that you never thought that this kind of crime can happen in this world! Do, we have really lost our all humanity, respect and importance of our relations? U.S. police has arrested 12-year-old boy in the murder case of his 8-year-old sister! Leila Fowler was found puzzlingly stabbed at her home in the Northern California on April 27, 2013. Sheriff Gary Kuntz stated that Leila Fowler’s brother has been arrested with the charge of homicide to her death around 5:10 pm on Saturday. Detectives have spend around 2,000 hours to investigate this case, where they have not found any signs of burglary or robbery, and her brother is the only person who was there in the home at the time of crime. 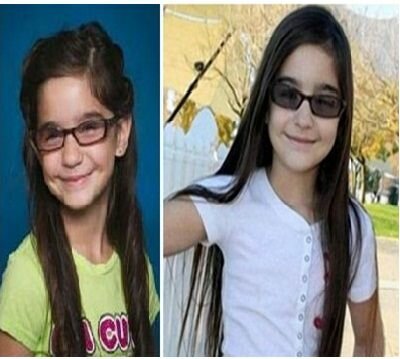 On the day of crime, only Leila and her brother were present at home and their parents were out for the Little League Game. For further investigation, police has arrested her brother. Californian Girl’s brother told investigators that he had heard the noise of intruder; he saw one man ran away from their home and then he found her sister injured badly. Leila’s brother called on 911 and made a call to their parents about the harshly injured sister. Leila was died in few minutes after she reached at a hospital. A postmortem examination of Leila’s body revealed that she died of shock and excessive bleeding due to several stab wounds.

Investigators has collected different knives from the Fowler’s home with the fingerprints of her father, stepmother and siblings; as investigators think that wounds may be done by any other member of home. Even police asked many questions regarding the murder to neighbors for more evidence. Valley Springs police department has interviewed all known sex offenders of area and searched the near by areas, bus routes, water bodies for more clues. As per the official statement of Leila’s brother, investigators has published sketch of intruder as a 6-foot-tall white or Hispanic male with a muscular build. Investigation is still in progress to find the intruder.

Kuntz told that this kind of case take some time to go to deep down to know the truth about murder. Leila’s mother told thanks to family members, friends, relatives and all people for their help and warm support.