Yvonne Hiller, an employee of Kraft Foods plant has been charged in custody for the murder of two workers in Philadelphia. She worked in the plant since last fifteen years. 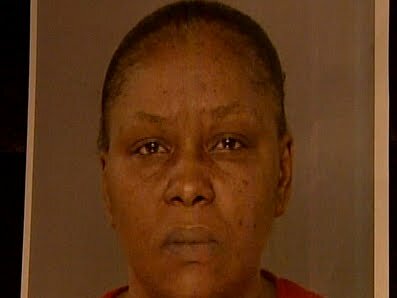 Police said “Yvonne Hiller had gotten into an argument Thursday evening with her co-workers at the northeast Philadelphia plant” and after she was suspended she gets back with handgun in her hand in a few minutes and start shooting.

The shooting killed two workers and one another co-worker was critically injured. She used a security guard for her security pass to enter in building with a firearm. Yvonne Hiller used on Kraft Shooting was a .375 magnum, according to the firearm.

Philadelphia Homicide Capt. James Clark said “Hiller allegedly walked to the third-floor mixing area – the area where she worked at the cookies and crackers plant – and found four people in the break room. She had no issues with one woman and told her to leave. She then opened fire on the others” and added “She believed they were spraying chemicals at her, saying things behind her back,”


To reaching out on the 3rd floor of the plant, she walked straight and targeted three in break room, the two were them died on the spot while the third one is seriously injured. She moved down to hallway to the supervisor of plant who throws her out of the job few minutes prior and at a mechanic who was using a walkie-talkie to alert police and co-workers to her whereabouts, police said. 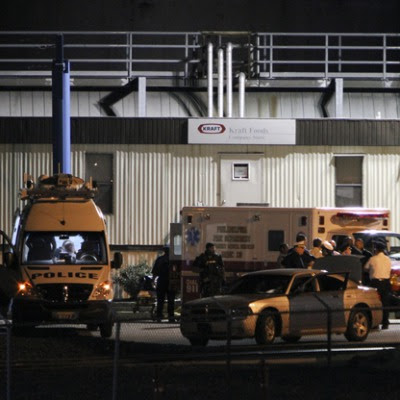 At last, Yvonne Hiller went to a second-floor office and called police herself to tell them about what she had done. Hiller was found in a fetal position on the floor, the gun beside her, when tactical police had entered at the plant. Hiller was then taken into custody.

Yvonne Hiller is charged criminally for two murders, one attempt to murder, assaulting and many others, according to police reports. Police also declared that “Yvonne Hiller had a permit to keep the gun”.

Tanya Renee Wilson, 47; Latonya Sharon Brown, 36; and Bryant A. Dalton; 39 are victims of the Kraft Shooting that identified by the Police. Wilson and Brown died on the spot at the plant. Police said “Dalton, who shot in the neck, remained in intensive care Friday at Jefferson University Hospital”

During the shooting, seven employees were trapped inside a quality-control room, they all tried to escape unharmed. The plant was closed Friday and has not said by Kraft when it will reopen.