After a 7-year trip to an asteroid, a Japanese space probe ‘Hayabusa’ landed in the Australian outback on Monday. The Japanese spacecraft won’t survive re-entry. According to witness, space probe is lighting up the night sky, and bringing what scientists hope is a rock sample. 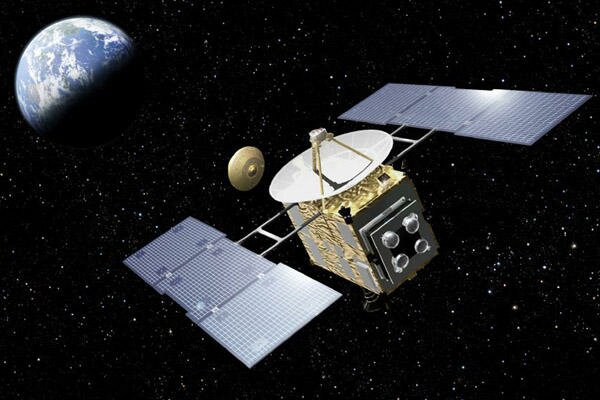 In 2003, Japanese space probe had started its journey and ended its journey to the near-Earth asteroid Itokawa. As Hayabusa probe came to hit the ground at a blistering speed, it fired a stunning trail. Scientists hope that carried samples from an asteroid could offer insights into the formation and structure of the solar system. In seven years, Japanese space probe had travelled 6 billion kilometers. The Japan Aerospace Exploration Agency said that the Hayabusa explorer burned up on re-entry after throwing out a capsule expected to contain the first asteroid dust ever collected.

The capsule thrown out by Space Prob is parachuted to Earth within the Woomera Proscribed Area, a remote military zone 485 kilometers northwest of the South Australian state capital of Adelaide. The capsule will be got back by scientists in the daylight Monday and then it will be sealed in an airtight vessel and taken to Japan for study.

Scientists believed that the capsule have collected samples of material from the surface that may shed light on the solar system’s origin and evolution. It would be the first time a spacecraft has carried such a sample back to Earth, other than from Moon if it will be successful. On returning of this capsule, scientists hope to study how and when the asteroid was formed, its physical properties, what other bodies it may have been in contact with, and how solar wind and radiation have affected it. 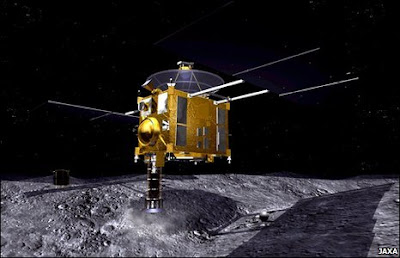 Originally, Hayabusa was due to return to Earth in 2007. However, a series of technical glitches including a worsening of its ion engines, broken control wheels, and the malfunctioning of electricity-storing batteries—forced it to miss its window to maneuver into the Earth’s orbit until this year. It is also an experiment for new technology, which could be used to return other space samples to Earth in the future.

It would be only the fourth space sample return in history, if Hayabusa is indeed carrying asteroid samples including moon matter collected by the Apollo missions, comet material by Stardust, and solar matter from the Genesis mission. To watch the craft’s return, teams from NASA were deployed along with the Japan Aerospace Exploration Agency (JAXA), which sent the 500-kg probe on its mission.

The team of Japanese, American and Australian scientists will carry the preliminary analysis of the samples in Japan. Other scientists of the world can apply for access to the asteroid material for research after one year.