You are here: Home / Breaking / Is Aaron Aziz Dead or just Internet Hoax?

Is Aaron Aziz the Singaporean actor really dead or just another internet hoax? Find out here the truth behind Aaron Aziz Death story.

Most of the time celebrities become the prey to internet hoax death and now Aaron Aziz has joined the list. In the past two days, you may have encountered with the news that the Singaporean actor Aaron Aziz died while skiing in Switzerland. Hey…it is just a rumor; he is just fine and with family. A site known as the Global Associated News is responsible for this internet hoax. 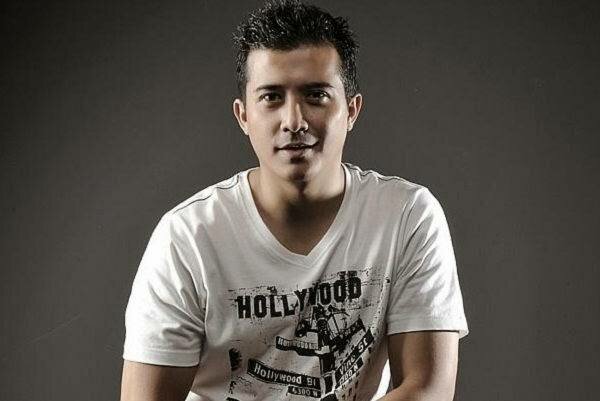 The news of actor’s death leads to shock among fans. According to the site, the death of actor took place on September 29, 2013 when he was enjoying snowboard and suddenly he lost his control and he struck the tree which resulted into the actor’s death. However, he was taken to hospital in a helicopter and was declared dead on the spot. The actor was enjoying the vacation with the family in Switzerland at Zermatt ski resort in Zermatt.

Later, the site confirmed that it was just a prank and it is 100% false. The actor known for films like Evolusi KL Drift 2, KL Gangster, Ombak Rindu and for many TV series in Malaysia and Singapore is healthy. But many fans considered this news true as there were many reports on the actor’s death. However, there was no official statement from actor’s side about this rumor.

Due to false reports, Twitter received many messages. Some of the common tweets include:

“Is it true that Aaron Aziz died?!”