One of the most auspicious festivals, Ganesh Chaturthi is celebrated on 11th September this year. In many parts of the country, Ganesh Chaturthi is also known as Vinayaka Chaturthi or Vinayaka Chavathi. Lord Ganesha is the elephant-headed son of Shiva and Parvati and the brother of lord murugan. It is celebrated in honors of the birth of elephant-headed God Lord Ganesha with great joy and passion for 10 days. 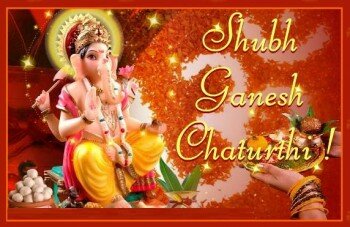 Lord Ganesh is worshipped as god of wisdom, prosperity and good fortune. As per Hindu calendar, Ganesh Chaturthi is observed in the month of Bhaadrapada starting on the shukla chaturthi (fourth day of the waxing moon period) which falls around August or September. This festival will end on Anant Chaturdashi (fourteenth day of the waxing moon period). All the Hindu prepares the best recipes specially ‘moodak’ to celebrate the event. People put idol of the Lord Ganesha for 10 days at their houses and after 10 days, the idol will dip into lakes, rivers and the sea happens all over India which shows the end of the festival which is also known as ‘ganpati visarjan’. People says “ganpati bappa moriya, agle baras tu jaldi aa”.

Mostly Ganesh Chaturthi is celebrated across India in Maharashtra, Goa, Gujarat, Orissa, Karnataka, Tamil Nadu and Andhra Pradesh as well as outside India also in Nepal and Tamil Hindus in Sri Lanka. The statue of Ganesha put up in Khairatabad, Hyderabad, India on the occasion of Ganesh Chaturthi Festival. People observe fast and go to temple of Lord Ganesha to pray for peace and prosperity during this festival. Celebrate this Ganesh Chaturthi by sending wishes, SMS and Greetings to your friends and relatives. Best collection of SMS, Wishes & Greetings are given below: 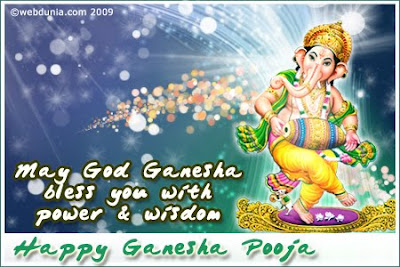 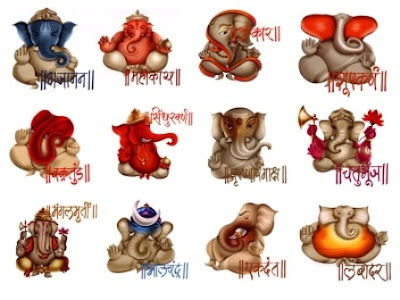 Wishing you happiness as big as Ganesh’s appetite
life is long as his trunk
trouble as small as his mouse
and moments as sweet as his laddos
Sending you wishes on Ganesh Chaturthi! 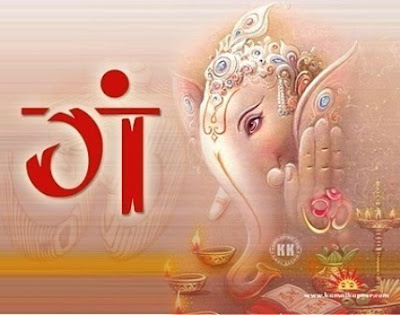