The family murderer Erin Caffey, a teenage girl has been punished with two life terms for killing her mother and innocent two young brothers. For the murders, also Erin Caffey’s boyfriend, Charlie James Wilkinson, and his friends Charles Allen Waid and Bobbi Gale Johnson, received long prison sentences. Erin Caffey will be entitled for parole when she will reach the age of 59, according to the decided plea deal. 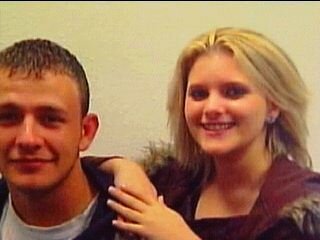 Caffey agreed to a plea deal and was sentenced to serve two consecutive life sentences plus 25 years in prison in January 2009. The disapproval of her boyfriend from her parents is the reason behind the killing plan. In connection with the shooting and stabbing deaths, all four defendants were originally charged with three counts of capital murder.

Detailed description of the crime done by Erin Caffey

Erin Caffey was just of 16-years old when the brutal crime was committed. Terry Caffey told that his daughter Erin Caffey was not permitted to date with Charlie James Wilkinson and took away her mobile phone on the night of February 29, 2008. Wilkinson and Charles Allen Waid shot both parents as they lay in bed while Erin Caffey and her friend Bobbi Gale Johnson waited outside in a car. Waid and Wilkinson shot Matthew Caffey in the head and stabbed Tyler Caffey to death with a weapon, once the boys were back in their room. Terry Caffey was shot five times and left before the house was set on fire. Terry Caffey crawled 300 yards to a neighbor’s home for help after Wilkinson and Waid gone. It sounds like something out of a horror movie, but it was realism for Terry Caffey.

“I went through so many emotions,” “Anger was one of them. I was just angry at Erin, angry at those who came in and murdered my family. I was even angry at God.” “I couldn’t understand why you would take my family and leave me behind to struggle without them.”

Since then Terry Caffey has remarried and started a ministry where he teaches teens about the dangers of bad choices. Terry Caffey speaks out about the murders in a new show that debut on Tuesday, September 14th on ABC. Final Witness will air at 9 p.m. 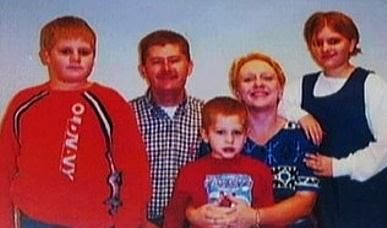 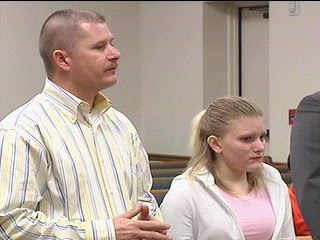 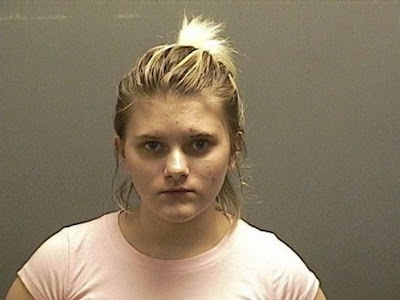