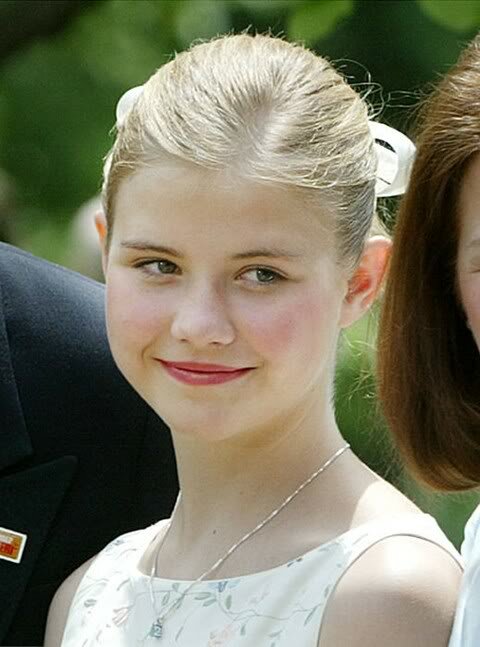 On 1st October, 2009 Smart testified against Brian David Mitchell in a federal court hearing. Smart unveiled that she was raped on a daily basis during her court statement. She said he was “not spiritual, not religious and not close to God”. She also said that Mitchell kidnapped Smart when she was 14 years old.

On 8th November, 2010 Smart also said about how Mitchell kidnapped her in the middle of the night and also told her if she spoke anything he would kill her. She also drank with the couple and was raped. She was chained “like an animal” in graphic testimony in the trial of the kidnapper. Smart was completely confided with him due to sexual abuse went between them for a couple weeks.

On 9th November, 2010 Elizabeth Smart told in her testimony about a frustratingly close call with a Salt Lake City detective in a library after few months of her kidnapping in June 2002 by defendant Brian David Mitchell. Smart was raped by Mitchell every day approximate- three or four times. Smart revealed that Brian Mitchell took her to his mountain lair and told her she was now his second wife. “After that, he proceeded to rape me,” Smart said.

“Anything I showed resistance or hesitation to, he would turn to me and say, ‘The Lord has commanded you to do this. You have to experience the lowest form of humanity to experience the highest,’” Smart said Mitchell seized her imprisoned with a cable attached to her leg that had a 10-foot reach. That line was joined to another cable strung between two trees. To lower Smart’s resistance, Mitchell plies her with alcohol and drugs. “He said that he would kill anybody that would come into the camp, or kill me if I ever tried to escape or yell out,” Smart testified.

An accurate-as-possible transcript of Elizabeth Smart testimony of what is happening in the federal courthouse in Salt Lake City is given below:

WARNING: Some of the statements made in court contain graphic language.
Come forward and be sworn in. Right before the clerk of court.
[Sworn in]
Elizabeth Smart: Elizabeth Ann Smart. [She spells it.]
Judge: Excuse me, push the mic up a little. Go ahead Mr. Viti.
Assistant U.S. Attorney Felice Viti: How old are you?
Smart: I’m 23.
Viti: What is your date of birth?
Smart: November 3, 1987.
Viti: Where do you currently reside?
Smart: In the upper Avenues.
Viti: Do you live anywhere else at this time?
Smart: I’m living in Paris, France.
Viti: How long have you been there?
Smart: For about a year?
Viti: And what are you doing there?
Smart: I’m serving a full-time LDS Mormon mission.
Viti: How long have you been in Paris, France?
Smart: For about a year.
Viti: When is your mission scheduled to end?
Smart: The end of April.
Viti: Prior to beginning your mission, what were you doing?
Smart: I was a student at Brigham Young University.
Viti: When you complete your mission, do you plan to return to BYU?
Smart: I am currently a music performance major with emphasis on harp.
Viti: I’d like to turn your attention. On June 4, 2002, how old were you?
Smart: I was 14 years old. I lived in my parents’ house in the upper Avenues.
Viti: Who are your parents?
Smart: Ed and Lois Smart.
Viti: Do you have siblings?
Smart: Yes, I do. Four brothers and one sister.
Viti: What number are you?
Smart: Second of six.
Viti: What is your sister’s name?
Smart: Mary Katherine Smart.
Viti: How old was she?
Smart: 9 years old.
Viti: Were you attending school at that time?
Smart: Yes.
Viti: What school?
Smart: Bryant Junior High.
Viti: What grade?
Smart: Eighth.
Viti: What were your interests in June 2002?
Smart: I was interested in excelling in school. I loved to read, loved to horseback ride, enjoyed running, I was very dedicated to playing the harp and learning how to perform with the harp.
Viti: Were you active in church?
Smart: Yes, very active.
Viti: On June 4, 2002, what if anything were you supposed to do?
Smart: I was going to attend my junior high awards assembly.