You are here: Home / Breaking / Driver of Anil Nanda dead

Anil Nanda’s driver burnt caught in fire before seven days. After that at last driver was died in hospital at yesterday. Anil Nanda is a leading businessman in South Delhi over a week back.
Gyaneshwar Sharma who is driver of Anil Nanda have been working for six years, Gyaneshwar Sharma was died after battling serious burn injuries for 7 days. 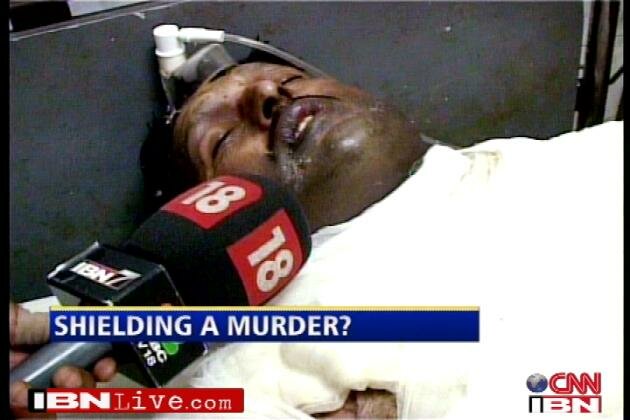 When contacted, Delhi Police spokesman Rajan Bhagat said a case has been registered against unknown persons but could not give details as the investigation was at a “crucial stage”.

The driver told the channel that three people had set him on fire at the residence of the industrialist after pouring petrol on him.

The driver, whose body was fully wrapped up in bandage and obviously in pain, told the channel that he had earlier been asked by a staff of the industrialist to tail his business partner who is also said to be living in the same house.

The business partner came to know about this, the driver claimed but said he was not sure who were the three people who had set him on fire. He also feared threat to his life.