The world’s ugliest mythological creature, Chupacabra has been found in Texas this week and killed by an animal control officer appears to be yet another case of mistaken identity. Chupacabras is a legendary cryptid rumored to inhabit parts of the Americas. Chupacabras means chupar “to suck” and cabra “goat”, literally “goat sucker”. 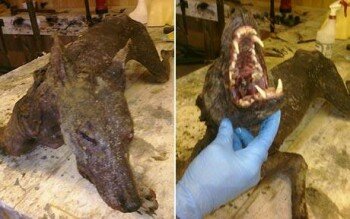 David Hewitt, a Hood County man who killed one of the animals, told WFAA he’s never seen anything like it. Hewitt said, “From a distance, he looked like a hairless chihuahua, only much bigger”. “From all indications, it seemed to be a chupacabra.” “The claws, toenails, nothing like I’ve seen on a coyote. Skinny, pointed tail; sure looks like a possum to me,” he said. “Never seen any kind of animal that doesn’t have hair on it.

Just a few days earlier, literally down the road from our terrified family, another rancher took matters into his own hands. Rather than watch the women and children tremble in fear, he brilliantly killed it himself. With what we are not sure, but the story would be improved if it were a pitch fork, garlic and cross. “It’s your typical mangy canid,” says Loren Coleman, who heads the International Cryptozoology Museum in Maine and has researched the legend of the chupacabra, which means “goat-sucker” in Spanish. “It’s probably a coyote with mange.”

Animal Control Office Frank Hackett described the animal involved in the most recent sightings: “All I know is it wasn’t normal. It was ugly, real ugly. I’m not going to tell no lie on that one.” DNA testing is being done to determine the animal’s origin. A HuffPost reader emailed in that the animal is likely a Xoloitzcuintle, also known as a Mexican Hairless Dog.

The latest supposed chupacabra sighting in Texas appears to be a coyote, says Coleman, reached by phone. “A lot of people seem unaware of how strange coyotes look without hair,” he says. “Coyotes have a bushy coat and very pronounced nose. But as soon as they lose their hair they look extremely weird and strange to people.”

At the Animal Care and Control Division in the nearby City of Forth Worth, there are no calls on record of chupacabra sightings. “I have never, ever, ever heard of that in my life,” says division spokesman Bill Begley. “They say that it is real,” says another employee. “It’s an ugly animal, I’ll tell you that much.” 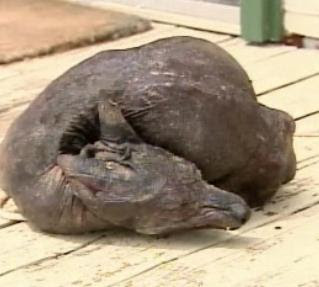 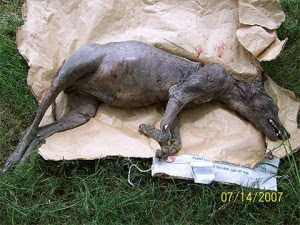 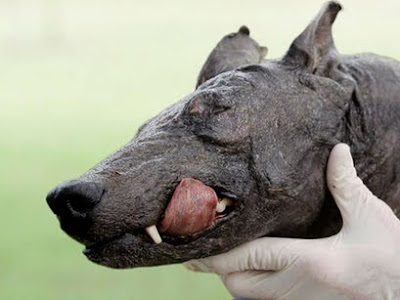 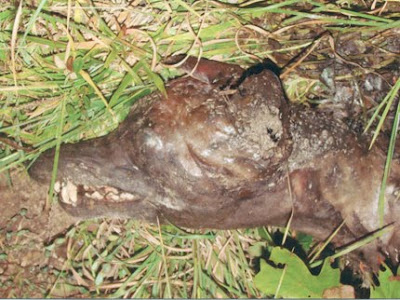 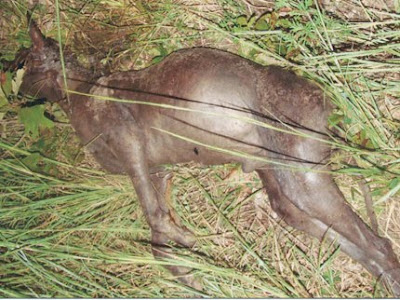 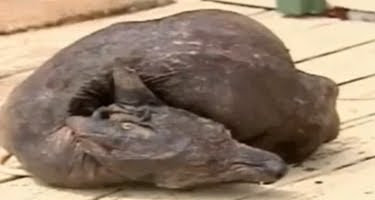 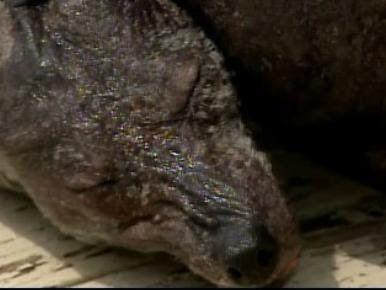 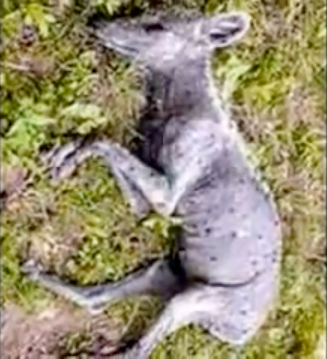