On 16th July, 2010 two oil pipelines near the Xingang Harbor were exploded, igniting a roaring conflagration that shot flames 60 feet into the air and spilling tons of oil into the Yellow Sea. Several beaches and islands have been closed by the Chinese authorities near the major port of Dalian as they try to clean up an oil spill that has affected crude shipments, state media said Wednesday. The ground trembled when the first oil pipeline rupture, leading residents and port workers near Dalian’s Xingang Harbor to think an earthquake was under way. The China Daily newspaper said, “Tourists were barred from Bangchui island and city beaches amid ongoing efforts to clean up the slick that stretches over at least 183 square kilometres (70 square miles) of ocean”. An official warned the spill posed a “severe threat” to sea life and water quality as China’s latest environmental crisis spread off the shores of Dalian, once named China’s most livable city.

Wang Aochao, head of China Energy Research at UOB-Kay Hian Ltd. in Shanghai, said by telephone, “From local media reports, it appears that about half the oil from the spill has been collected and the impact will be fairly limited”, “The effect on PetroChina and its parent should also be limited. It doesn’t appear to be a major incident.” To remove the slick, over 23 tones of oil-eating bacteria and dozens of oil-skimming vessels are being used, after a pipeline explosion and fire on Friday sent tones of crude spilling into the sea.

According to the China Daily, Dalian is China’s second-largest port for crude oil imports and a major domestic production hub. Xinhua said, “Refineries in the port city are processing inventories so oil prices are not expected to be impacted”. Workers in Dalian are using barriers to prevent the slick from spreading, but are concerned wind and heavy rain could worsen the situation.

About 40 vessels have been deployed to lay booms and throw felt cloth onto the water’s surface to soak up the oil. Some 7,000 metres of floating booms have been set up and at least 20 oil skimmers were working to clean the spill, the China Daily reported. The authorities have used more than 30 tones of chemicals to neutralize the oil. “Dalian has been experiencing heavy rain which will put additional pressure on restoring port operations,” Jeffrey Landsberg, president of New York-based Commodore Research, said in an e-mailed statement yesterday. “More dry bulk vessels are still expected to become congested at the port.”

338 fire engines and over 2,000 fire fighters from 14 nearby cities worked overnight to control flames, which shot 30 metres into the air. Things could be worse, because the international storage and shipping unit of CNPC has 20 storage tanks that can hold almost 2 million m3 of oil in a special tax zone at the port. Many are concerned that the oil could pollute popular beaches nearby if the wind changed direction, with serious consequences for the local economy, which relies on tourism.

In January, a large amount of diesel fuel leaked out of a pipeline operated by China National Petroleum Corp. in Shaanxi province, polluting a tributary of the Yellow River and threatening water supplies. Dalian’s Xingang oil port is one of four major storage locations in China and one of the first regions developed as part of China’s strategic petroleum reserve, an emergency fuel store established in 2007. At one point over the weekend, there were fears that the fire in Dalian harbor could reach the oil tanks.

As reported, China made several modifications in the blowout preventer in 2005. Although it is not certain that the Chinese subcontractor did an error while carrying out the work, but as per the industry lawyers BP could be held responsible for any mistake that had happened. Though the oil flow has stopped and the technicians have seen signs of improvements. Let’s pray and wait for the worst environmental disaster to cool off! 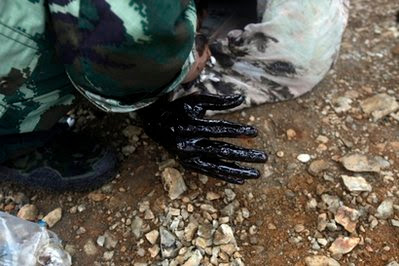 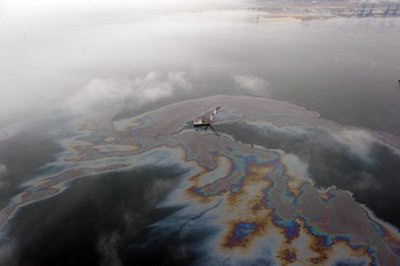 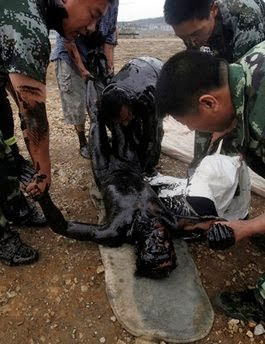 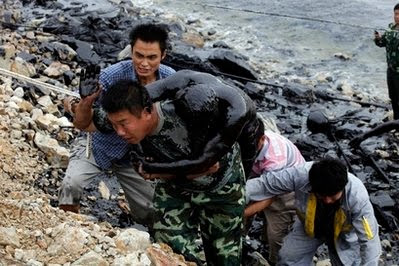 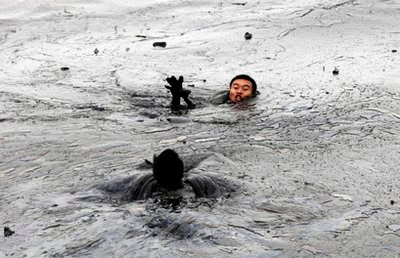 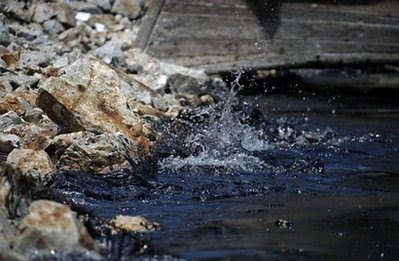 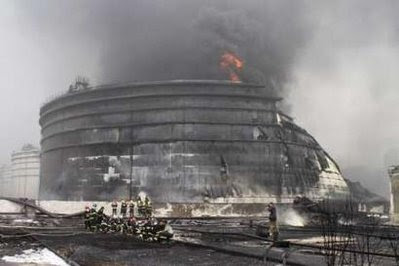 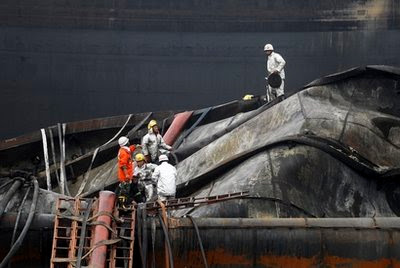 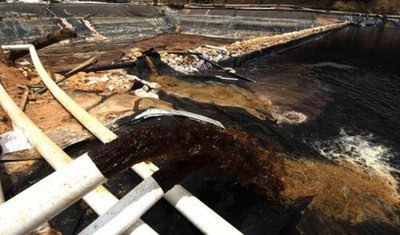 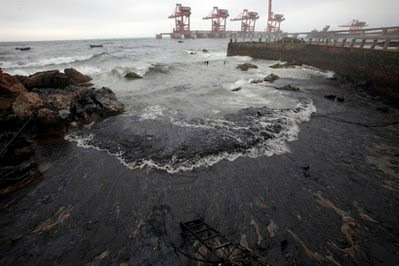 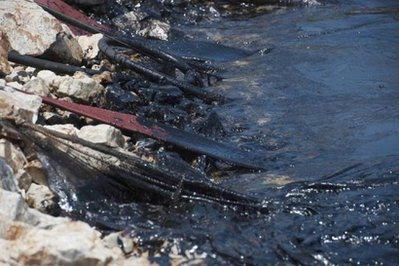 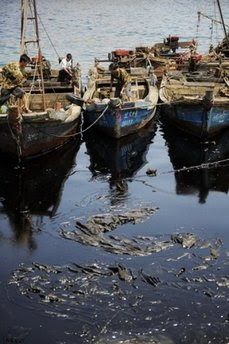 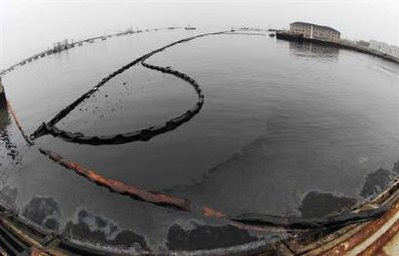 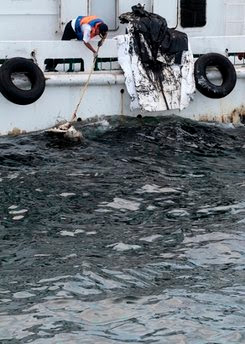 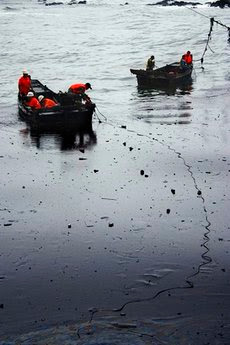 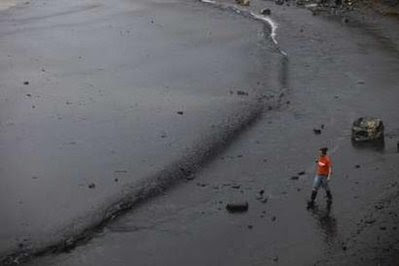 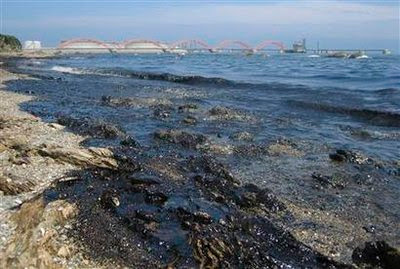 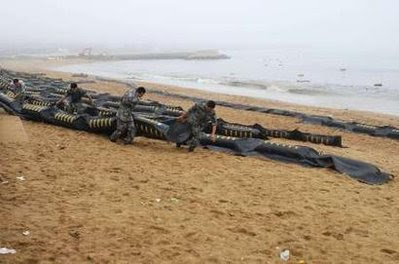 Video of Clean up begins after China oil spill from YouTube: