You are here: Home / Breaking / Chantae Gilman, a women raped a sleeping Man

The 26 year old woman named Chantae Gilman break into a West Seattle man’s home and raped him while he slept.

Male Rape and sexual assault cases are not new. According to study, 9% incidents of rape and sexual violence are against men and from that, 1% of men get raped by a woman. This weekend, an obese woman from Seattle is making nationwide headlines after being charged with second degree rape of man. The 26 year old Chantae Gilman is accused of raping a Seattle man on June 17, 2013 whilst he slept. 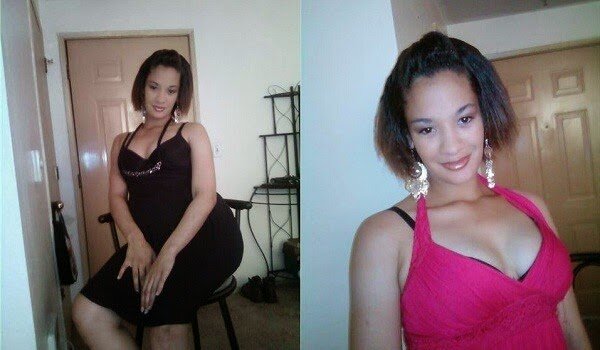 On June 16, 2013 night, the man had attended a birthday party for one of his neighbors where she met the man. The man left the party around 10 p.m. and went directly to bed. When the 31-year-old victim awoke from a deep sleep at around 2 am, he found Gilman on top of him, having sex with him with his hands pinned down over his head.

The man demanded her to get off him but she declined and told him to be quiet. After a struggle, he set himself free from the 240-pound woman and forced her out of his apartment. The only thing the victim knows about Gilman is that she is a drug user in the area. Till now, it is not clear how Gilman entered the apartment.

Chantae Gilman denied rape charges and told police she have no recollection of the incident. Gilman also told that she is suffering from bipolar disorder & psychosis and addicted to drug. An arrest warrant has been issued for Gilman who is currently expecting another child.

In August 2014, she posted on her Facebook account that “2months sober and I’m 31 weeks pregnant”. Gilman has previous crime records of attempted robbery and possession of a stolen vehicle.