Aditi Jagtap who is daughter of Pune’s famous heart surgeon Randeep Jagtab hits 10 vehicles while driving a Mercedes at a high speed on Tuesday at Pune’s Kondwa Road. About 10 people were injured, including pedestrians and two-wheeler drivers after getting hit. 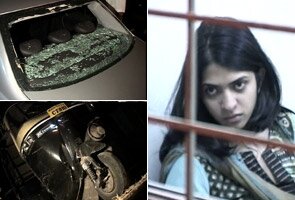 Twenty-two-year-old, Aditi was driving her Mercedes at a high velocity on the way from her Wanavdi residence to Saluke Vihar at 7.30pm and she first hit an elderly lady in Kondwa area who crossing the road. To avoid public fury, she sped away from the scene in place of stopping to help the victim. In a bid to escape, she hits seven more vehicles which include cars, a bus and also autorickshaws. For rash and neglectful driving, she has been arrested by police.

By this accident, the old woman got few injuries and some other people have received severely hurt, including a one-year-old boy. The police confirmed that she was not under the influence of alcohol. After the mishap, an angry mob pelted stones at the car. 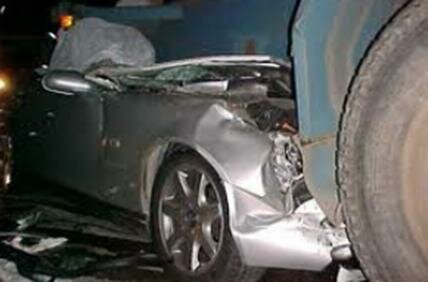 Aditi Jagtap is a third-year student of interior decoration. Her father is a cardiac surgeon who works in a local hospital. Pune DCP, Sanjay Jhadav said, “The girl’s name is Aditi. She was leaving for a friend’s place for Ganpati puja in her Mercedes. She hit a woman in front of Kubera chambers, lost control of the vehicle and entered a no-entry lane and then hit motorcycles, a bus and a rickshaw.”

Now, Aditi faces a case of hit and run excluding the charges of causing grievous injury by rash and inattentive driving.