You are here: Home / Breaking / A photojournalist gangraped in Shakti Mills, Mumbai

In a ghastly incident, a 23-year-old female photojournalist was allegedly gangraped by 5 men by unidentified men inside the compound of the abandoned textile mill on Thursday around 6:30 pm while she was on an assignment, interning for a lifestyle magazine, doing a story on ‘chawl’ at Shakti Mill in Parel area of Central Mumbai. 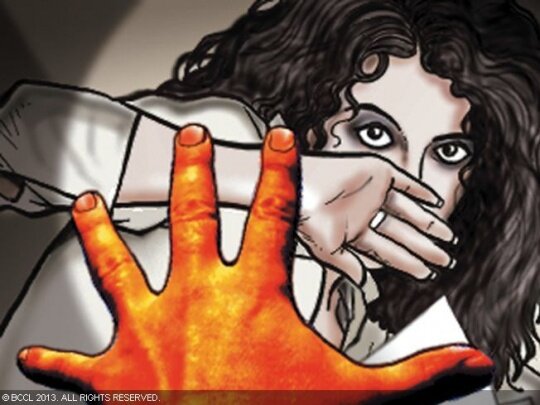 This gangrape case is drawing a similarity with the infamous December 16 gangrape case in Delhi, the men tied up the victim’s friend and raped the woman.

The incident happened between 5pm and 6pm when the girl and her colleague were at Shakti Mills, very close to the railway tracks in the Mahalaxmi area, shooting for a magazine assignment. Five men barged into the mill, saying the two had trespassed into “railway property”. The two would have to accompany them to their “senior officers”, the men said.

An altercation ensued, during which the men pounced on the girl and her colleague. They first bashed up the colleague and, while two of them pinned him down, the remaining three took the girl to a corner and then raped her. They then left the mill compound, leaving the traumatised girl and her injured friend.

The victim has been admitted to Jaslok Hospital and her male friends were also brutally assaulted. Preliminary reports suggested that she has sustained multiple internal injuries, police said.

The hospital informed Mumbai Police and a case of gangrape has been registered in NM Joshi Marg police station and 15 suspects have been detained.

The statement of the victim’s friend has been recorded and sketches of the culprits are being prepared, police said.

They claimed the victim has identified two of the accused by their names. The girl told police that two of them were calling each other as Rupesh and Sajid, they said, adding that some drug addicts have been picked up from the area for questioning.