A Heavy Earthquake hit Japan’s northeastern coast today (March 9, 2011) with 7.2-magnitude that became the cause of swaying buildings in Tokyo. However, Earthquake did not lead to any instant damages or mankind injury. 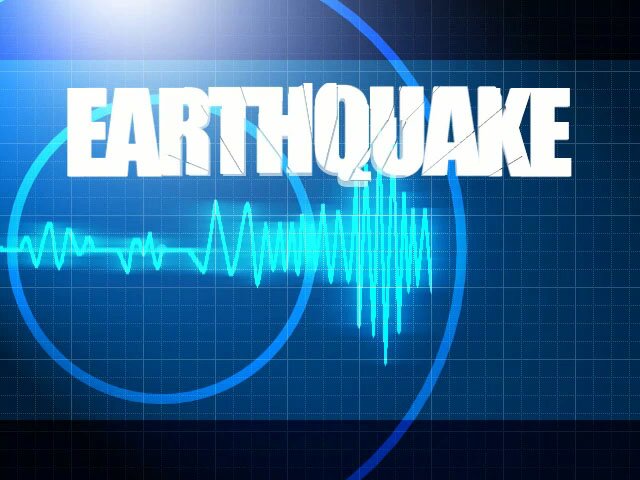 Earthquake hit off Japan at 11.45am on today. People of rural seashore areas had felt the quake but no immediate damages were reported. Quake struck approximately 10 kilometres under the Pacific seafloor.

According to the Japan’s meteorological agency, the center of the quake was about 150 kilometers (90 miles) off the northeastern coast, about 440 kilometers (270 miles) northeast of Tokyo and at a depth of about 8 kilometers (5 miles). Other quake was occurred about 12 minutes after main earthquake with 5.6 degree magnitude.

Japan Meteorological Agency had given tsunami warning for northeastern Japan up to 50 cm. 60-centimetre (24 inch) wave was reached at Ofunato port, 280 miles from Tokyo, for half hour after the earthquake. Other towns have also reported small waves about 30 minutes after the earthquake.

Yoshio Hoshi, a retired fisherman in Miyagi prefecture, said “It continued for about 30 seconds, but I don’t see anything that looks different.”

Japan is the most seismically active area of the world at where 20% of earthquake occurs with a scale of 6 or more than 6. Archipelago of Japan is situated in such a place at where ocean plates and numerous continental meet therefore earthquakes occur frequently at Japan. If earthquakes take place under or close to the sea then it generates tsunami (waves).

3,000 people were killed by an earthquake and tsunami with 94 feet maximum wave height at Ofunato in 1933. 8.5 scale of earthquake in 1896 had created tsunami that left the particular area of Japan by killing 27,000 people. Today’s earthquake was relatively occurred at lower scale with compare to early earthquakes.