You are here: Home / Breaking / A Delhi Boy was raped and video-graphed Incident

A Delhi Boy was raped and video-graphed Incident

Gang rape cases in India’s capital, Delhi are not new. In fact the number of Gang rape cases has been doubled in Delhi since the gang rape of a student on bus last December. Delhi has been shamed again, this time the rape and assault of a ten years old boy. The ten years old victim was gang raped by 8 men who lived in his neighbourhood. 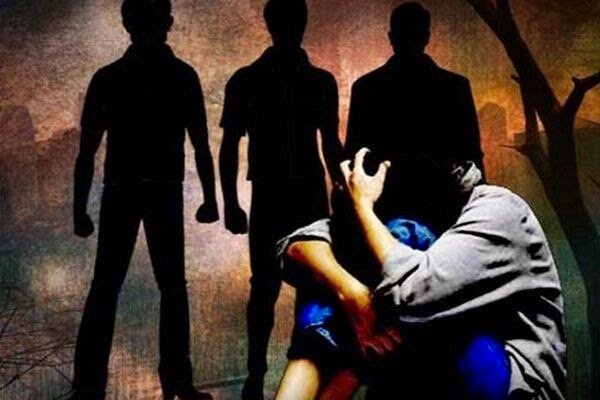 The incident took place in East Delhi’s Geeta Colony area on 27th May, 2014 when the young boy went to a shop to buy candies. He was lured by one of the eight accused on the pretext of showing pigeon and sexually assaulted at the residence of one of them. The accused also recorded the whole rape incident and blackmailed the victim’s family.

Accused even warn the victim that they would kill his parents if he mentioned the incident to anyone. The boy didn’t tell anyone about the crime but his elder brother heard the accused men making fun of him near a shop and felt something was wrong. His elder brother informed his parents about it and then, the victim revealed everything happened to him.

After the sexual assault was confirmed in the medical examination of the boy, he was counselled by an NGO. The victim’s family has recognized the accused as Jeevan, Dilip, Manish, Khemu, Monu, Devi, Panchi and Vikram. The victim’s father is getting threat calls from rapists. An accused and his relatives also attacked the victim’s family when they were going to police station to file a case.

The injured were taken to Swami Dayanand Hospital and discharged after first-aid. Now, the police have registered two cases: one under IPC Section 377 (unnatural offence) and Prevention of Child from Sexual Offences (POCSO) and another for voluntarily causing hurt.

Vikram who is one of the accused has been arrested while others are still absconding. The police are questioning Vikram and trying to trace the video.