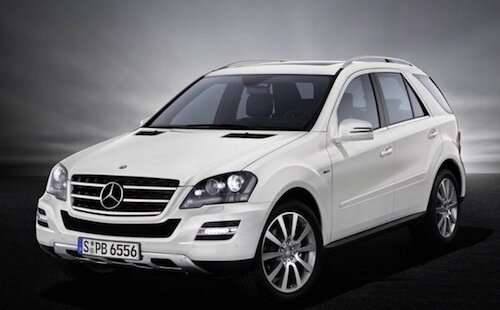 Mercedes-Benz, India’s managing director and CEO, Wilfried Aulbur said, “The M-Class has been a popular model series in India. The Sports Edition and the Executive Edition are very aggressively priced considering the loadings and features of this marquee.”

Further Aulbur said, “We are confident that customers who expect highest standards from their vehicles will find the M-Class a vehicle that exceeds their expectations-both on and off the road.”

The new features of the upcoming Grand Edition include:

The interiors of Grand Edition model include: 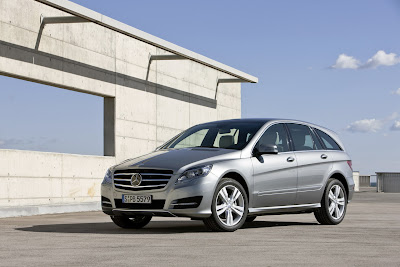 Apart from those in the Executive model, The Grand Edition Sports model has standard leather seats and additional equipments that include: 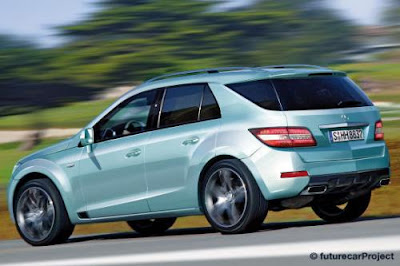